The Athens Digital Arts Festival (ADAF) presents FutuRetro, a celebratory 18th edition and a five-day gathering in the heart of Athens at the historical landmark of Kotzia Square.

From the 25th until the 29th of May, the building complex of notoshome and Kotzia Square will be revived to host an innovative exciting program with works from 12 categories: Video Art, Animation, Interactive Installations, Virtual and Augmented reality (VR/AR), Games, Digital Image, Web Art, Live Performances, Workshops, Talks and ADAF KIDS, a mini digital arts festival dedicated to children. This year ADAF is especially excited to present a curated program for the ADAF MUSIC category.

The theme, FutuRetro, focuses on science fiction, retrofuturism and futurology and aims to present the technological milestones of today through the eyes of the past and as a foreshadowing means for the future. Marking its third year as a Hybrid Festival, the online edition of the festival, ADAF ONLINE, will be launched in the fall of 2022 as an extension to the physical edition and in an effort to make the festival and its works accessible to a truly limitless, global audience.

With the selection process in its final stage, ADAF’s international open call has yet again received an overwhelming number of submissions, 5,700 works from artists, scientists, intellectuals, and technologists from around the world. Parallel to the open call, the Festival continues to expand its network by cultivating bridges with local and international festivals, universities and institutions to exchange knowledge, art and to showcase global trends in digital arts.

A few words about the location

The Athens Digital Arts Festival traditionally takes place during spring in the Historic Center of Athens, each time activating and reinventing city landmarks and spaces, engaging the local community and creating new paths where one can explore and experience the city in a new and unique way.  This year, ADAF selects the city landmark of Kotzia Square and the notoshome building complex to host its exciting program.

The main exhibition will be open to public from 10:00 to 23:00 and it will take place in an impressive building complex, of over 12,000 m2 on Kotzia Square, where notoshome department store was housed. To celebrate the 18th Athens Digital Arts Festival and as an invitation to its customers and pedestrians, the notos department store will feature an impressive interactive installation in one of its windows.

In the meantime, we invite you to visit our last edition Tāctus, with an exciting 3D Virtual Tour to see the artworks showcased at the 17th Athens Digital Arts Festival which took place at the Museum of Modern Culture.

More information on the program of the 18th Athens Digital Arts Festival will be announced shortly on 2022.adaf.gr. Connect with us on Instagram and Facebook for daily updates and sign up to our year-round ADAF newsletter.

Shortly after the release of her new album, YENNA, Marina Satti will perform a live show that will combine traditional and contemporary electronic elements for the first time with the help of Jeph Vanger.  Jeph Vanger will be reinterpreting Marina’s songs from Yenna by adding his personal touch of electronic elements to her music.

A unique performance featuring Kaiti Garbi, one of Greece’s long established stars in the Pop/ Modern Laika genre and Someone Who Isn’t Me, a music project which has become a favorite in the local alternative/indie and dance/electronic scene.

IOTA PHI, also known as Ilia Darlin, is a Greek singer, songwriter, music producer and an award-winning video director. As a support act she has shared the stage with artists such as Orbital, Florence and the Machine, Marina and the Diamonds and Muse. As part of What’s Up Music Doubles, IOTA PHI will perform alongside VASSIŁINA, an equally talented musician and producer who has gained a lot of attention thanks to her avant-pop melodies and capturing vocals.

A live mixtape consisting of various songs from Pan Pan’s and Kalliopi’s discography, classical compositions from the 17th century as well as top hits from the 20th century, all orchestrated with live sequencing, synths, violins, turntables, voices and sounds.

Nikos Toulatos, one of Greece’s most celebrated percussionists with a career spanning 50 years and counting, will meet on stage with musician, composer and sound designer, Stelios Giannoulakis.

Vaggelis Serifis, also known as DJ Rico, will be teaming up with the soprano Katia Paschou, combining opera with hip hop music. This technique will be showcased earlier that day at the Classic (And) Hip Hop: Element of an Innovative Creation Workshop (Sunday, May 29th 2022, 19:00). Apply by sending your name and contact details at workshops@adaf.gr. Places are limited, so priority will be given on first come first served basis.

Τhe 18th Athens Digital Arts Festival is co-financed by the Hellenic Republic and the European Union through the Regional Operational Program “Attica” in the framework of NSRF 2014-2020, performs under the auspices of the Hellenic Ministry of Culture and Sport, Ministry of Tourism, the Region of Attica and the City of Athens. 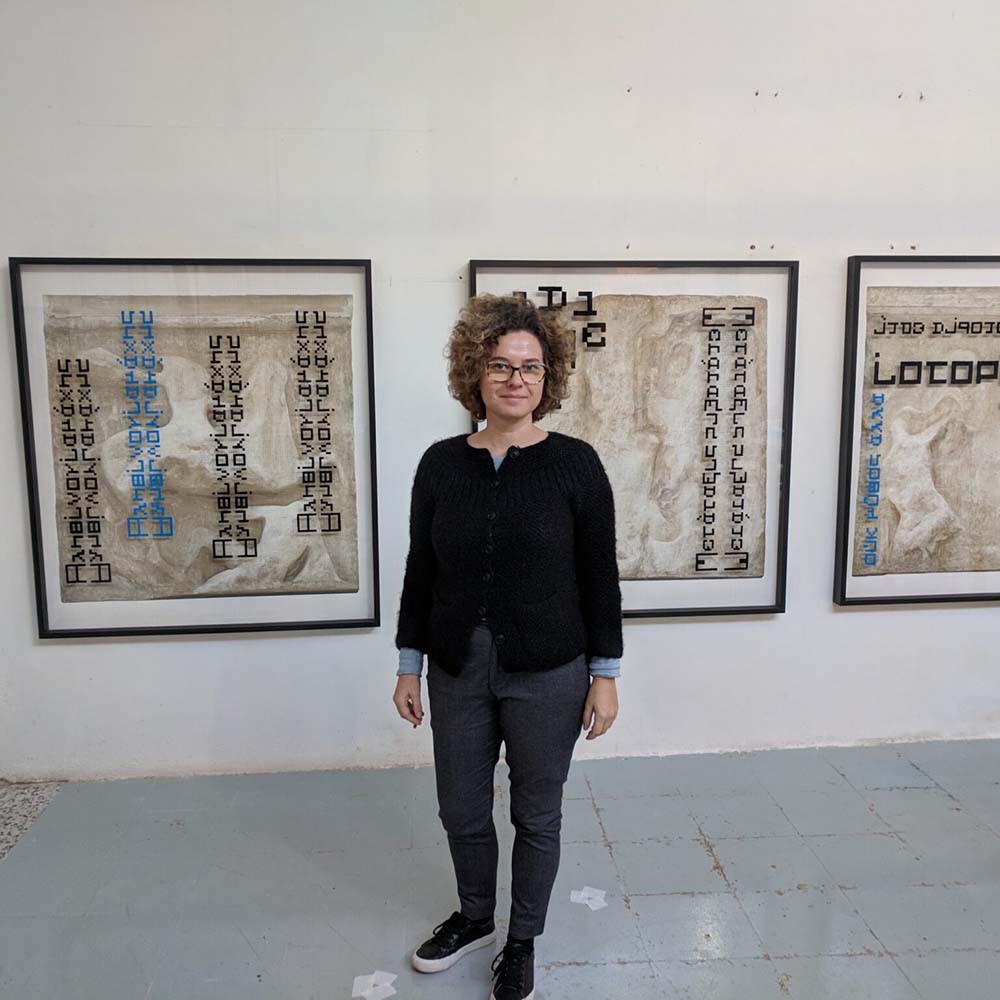 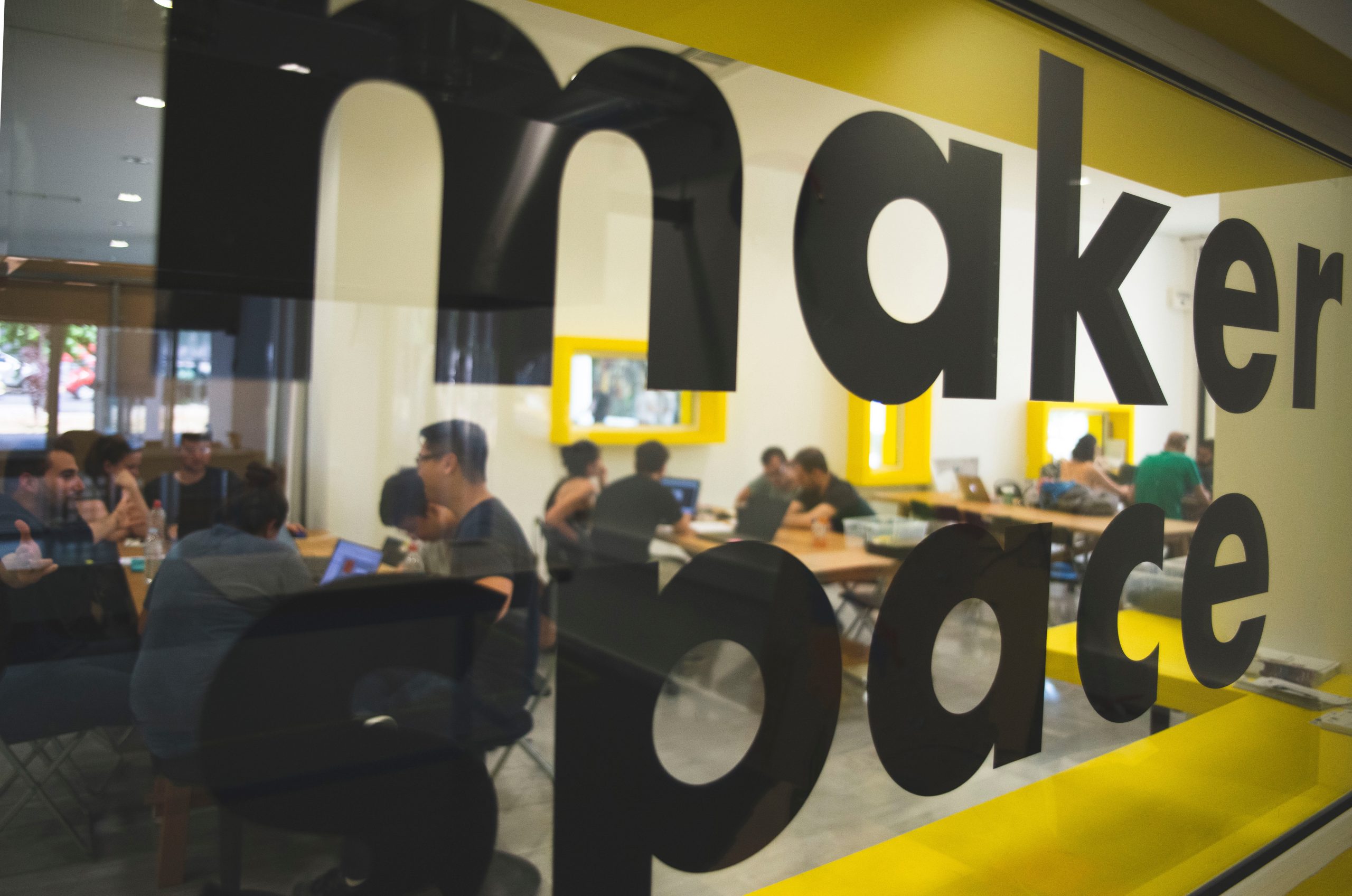 Visit the Maker Space of the City of Athens! 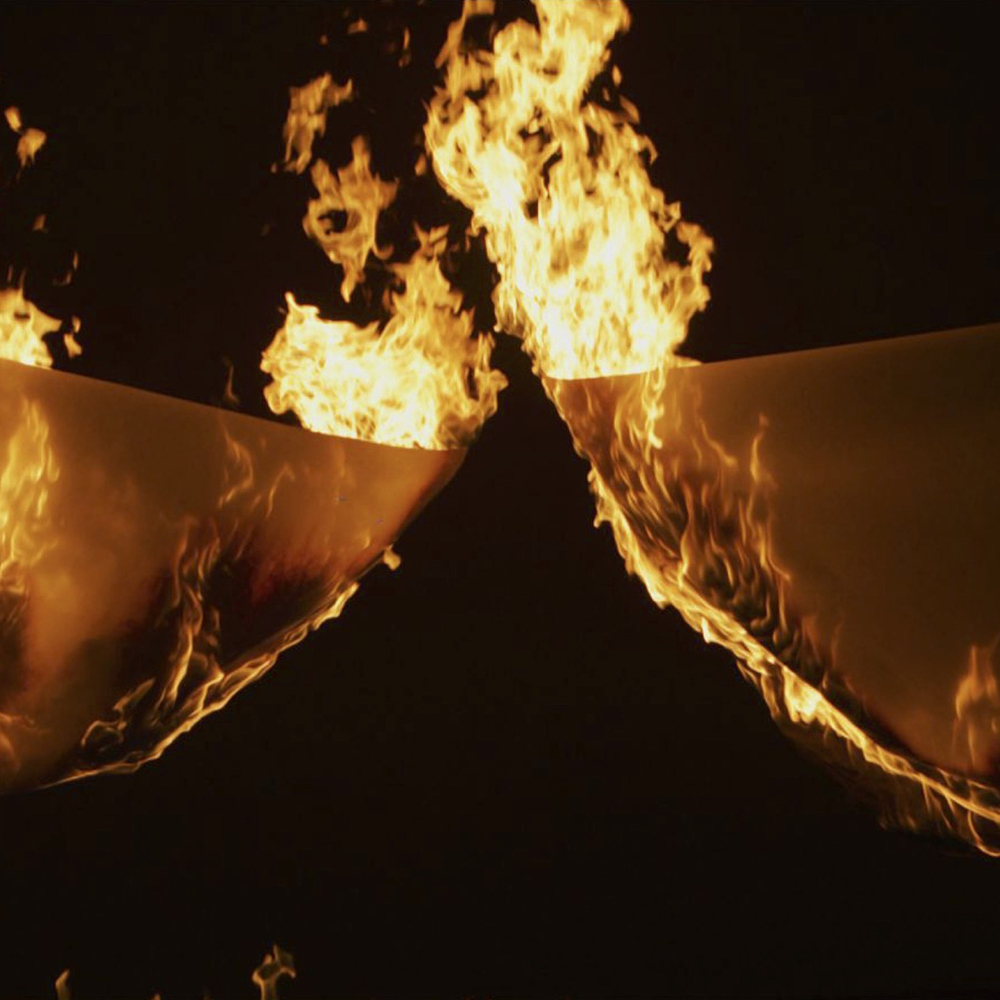 Arts Center of the Municipality of Athens 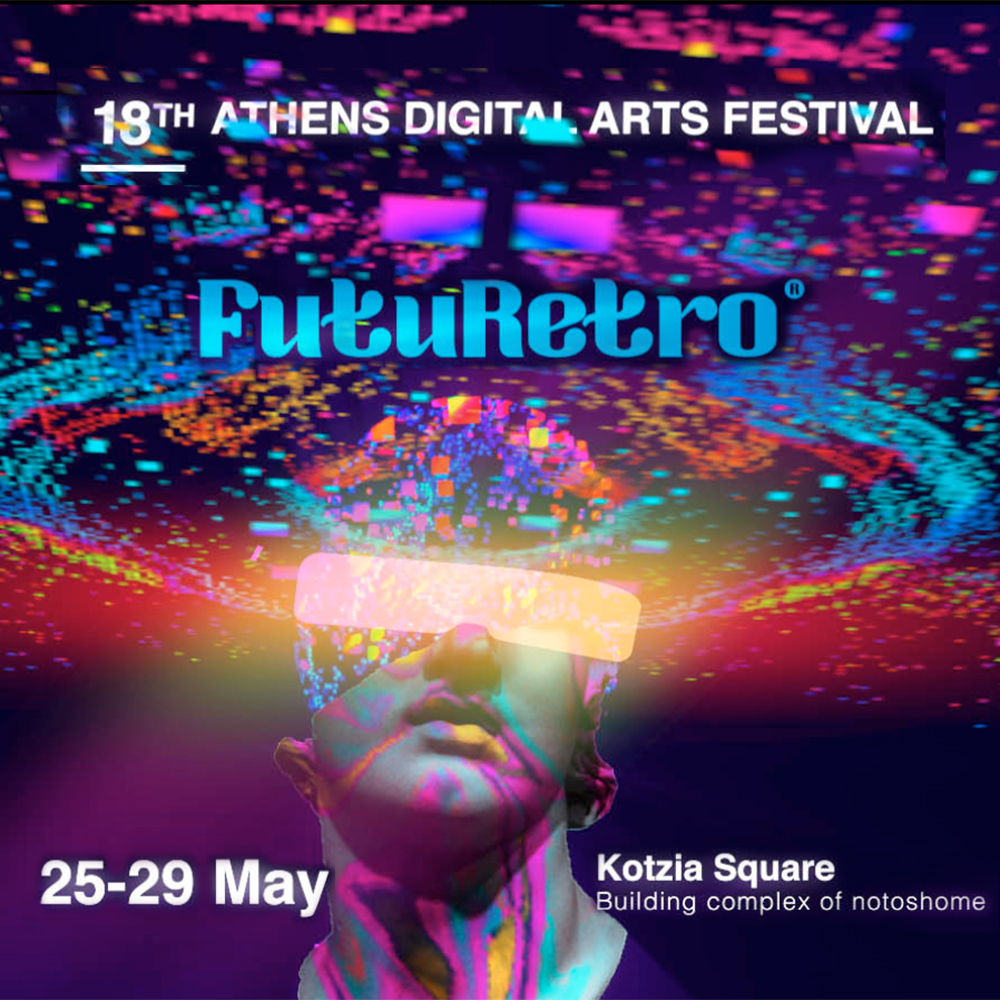 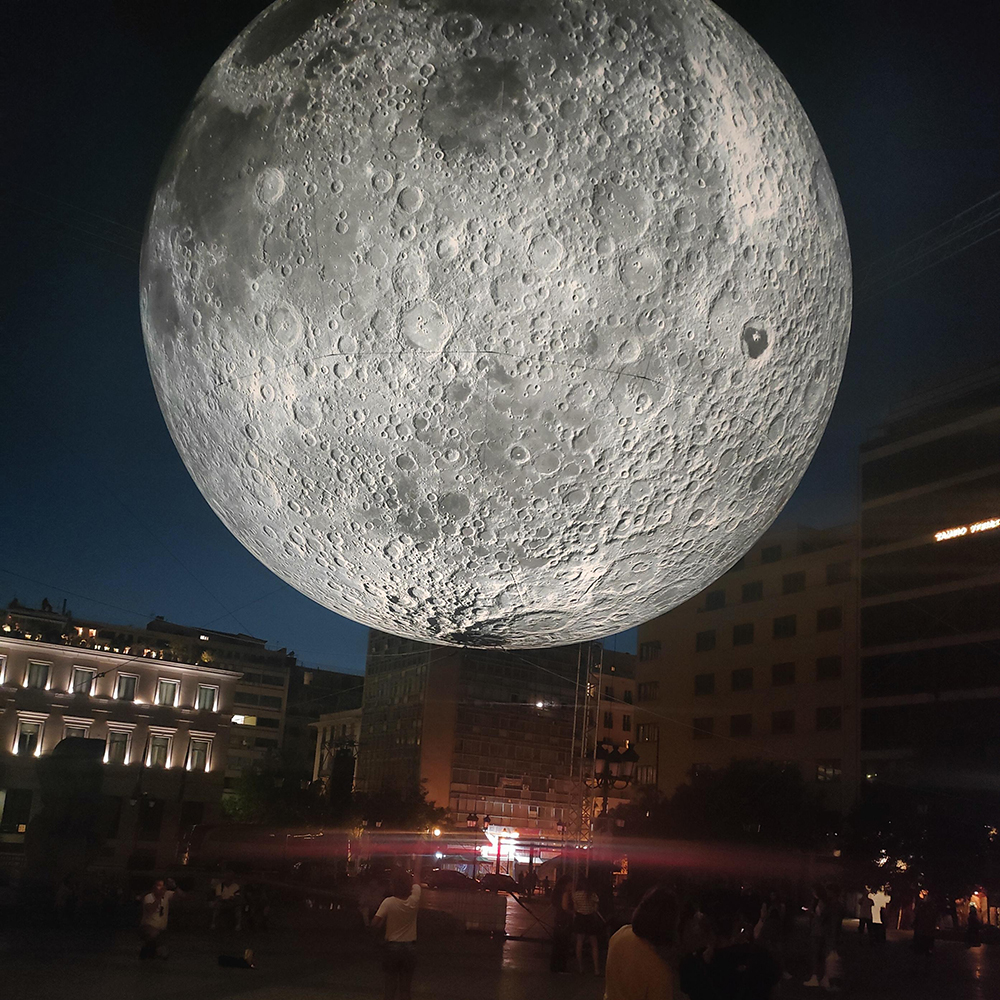 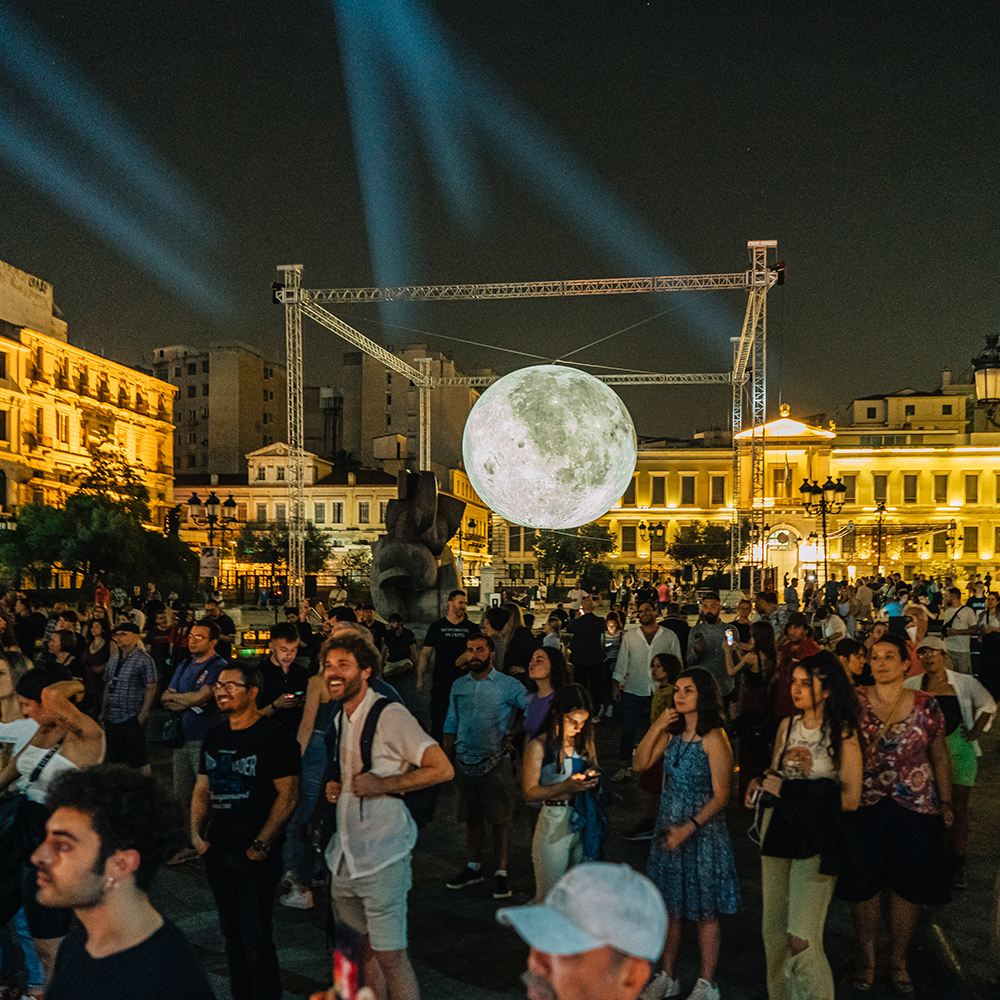 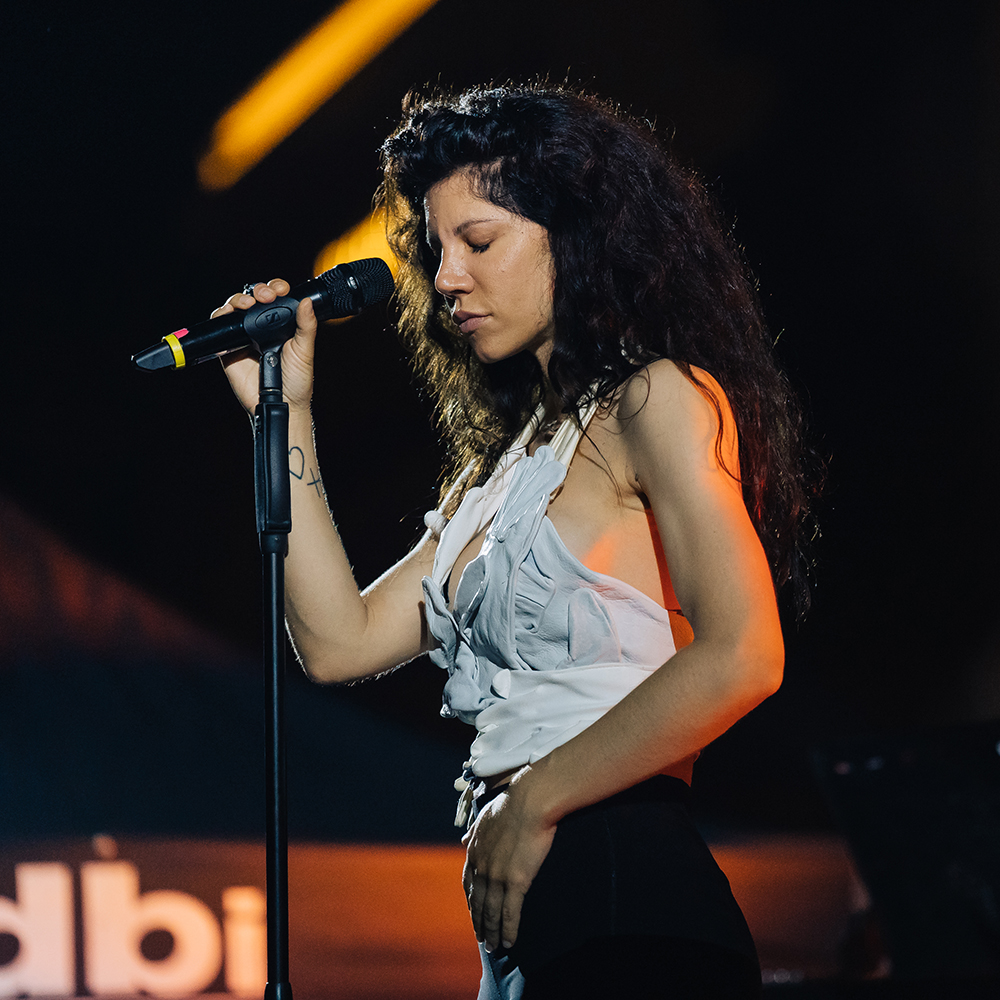 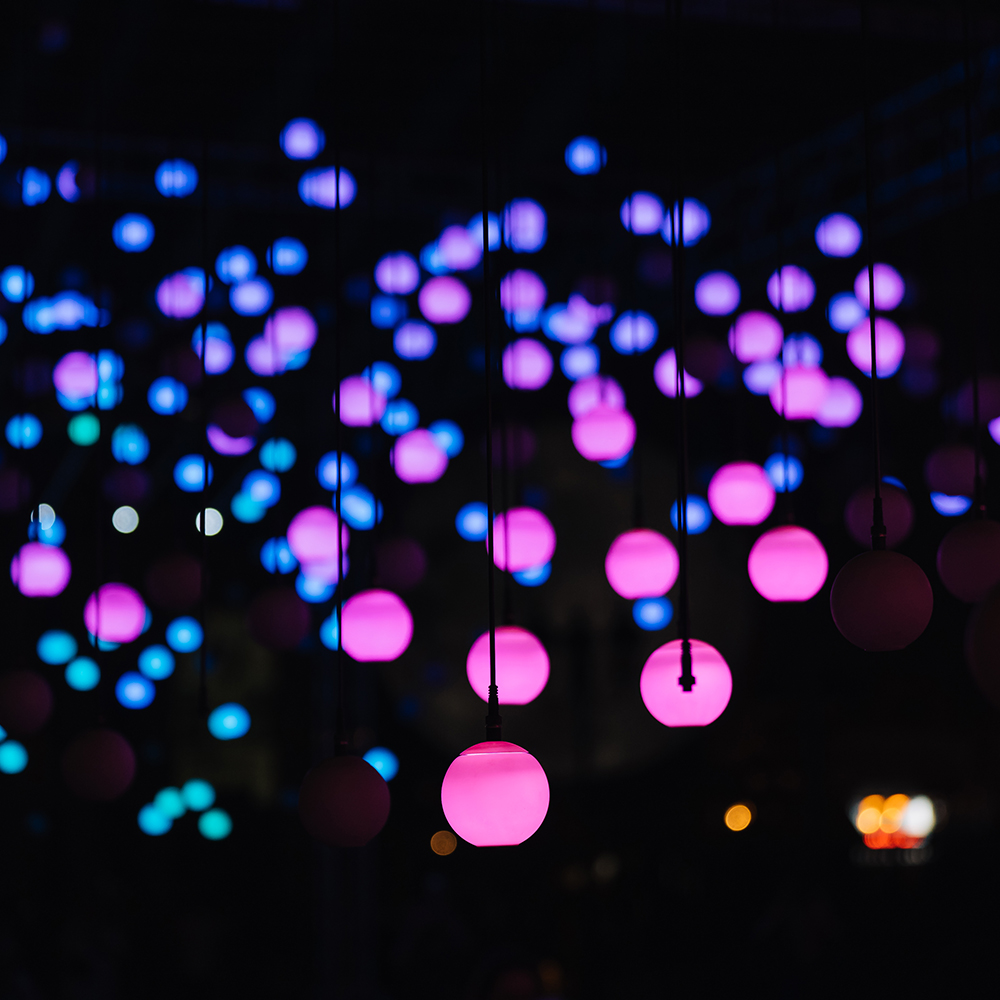 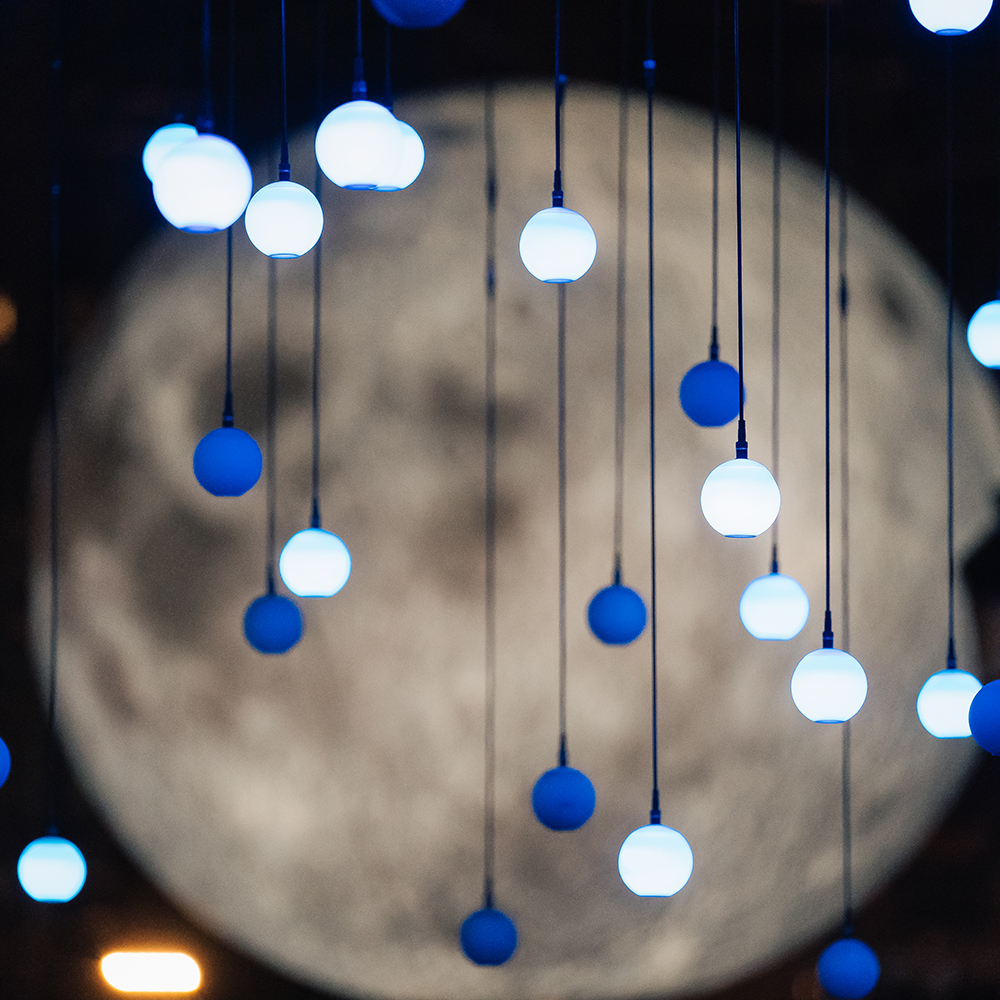 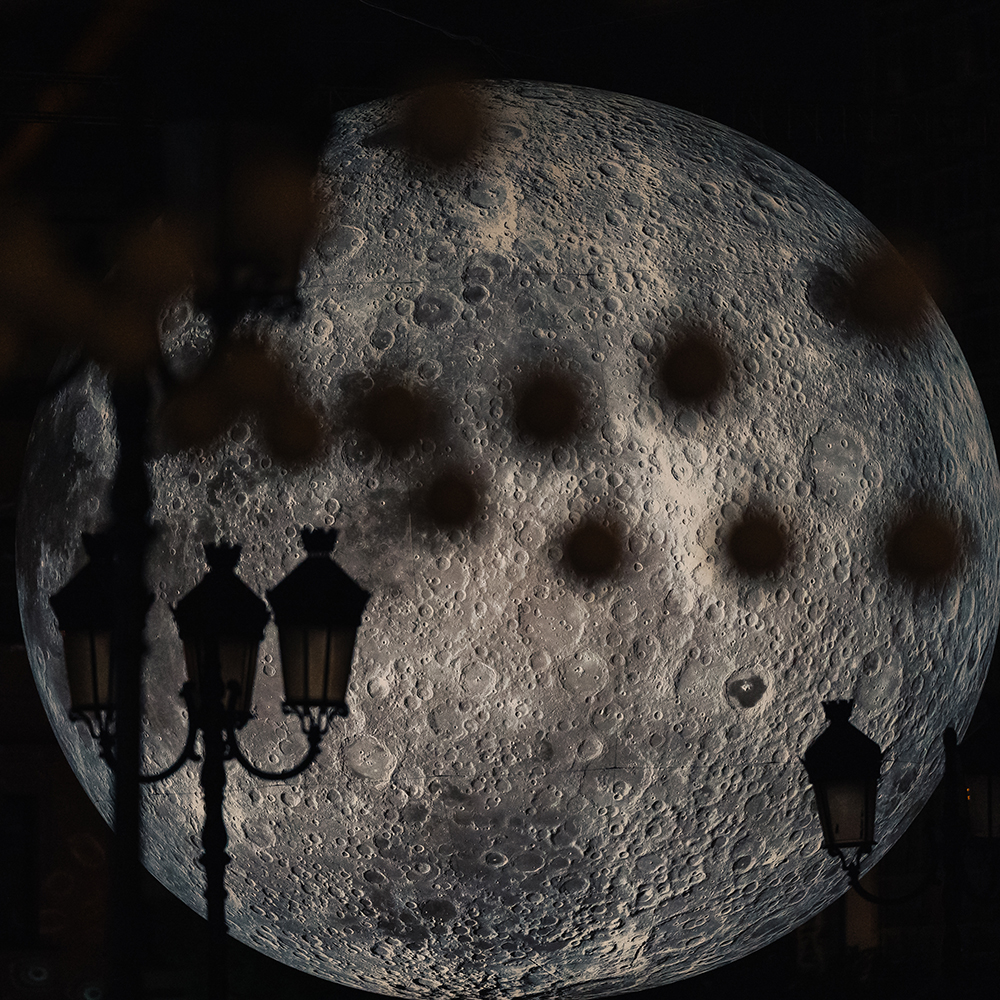 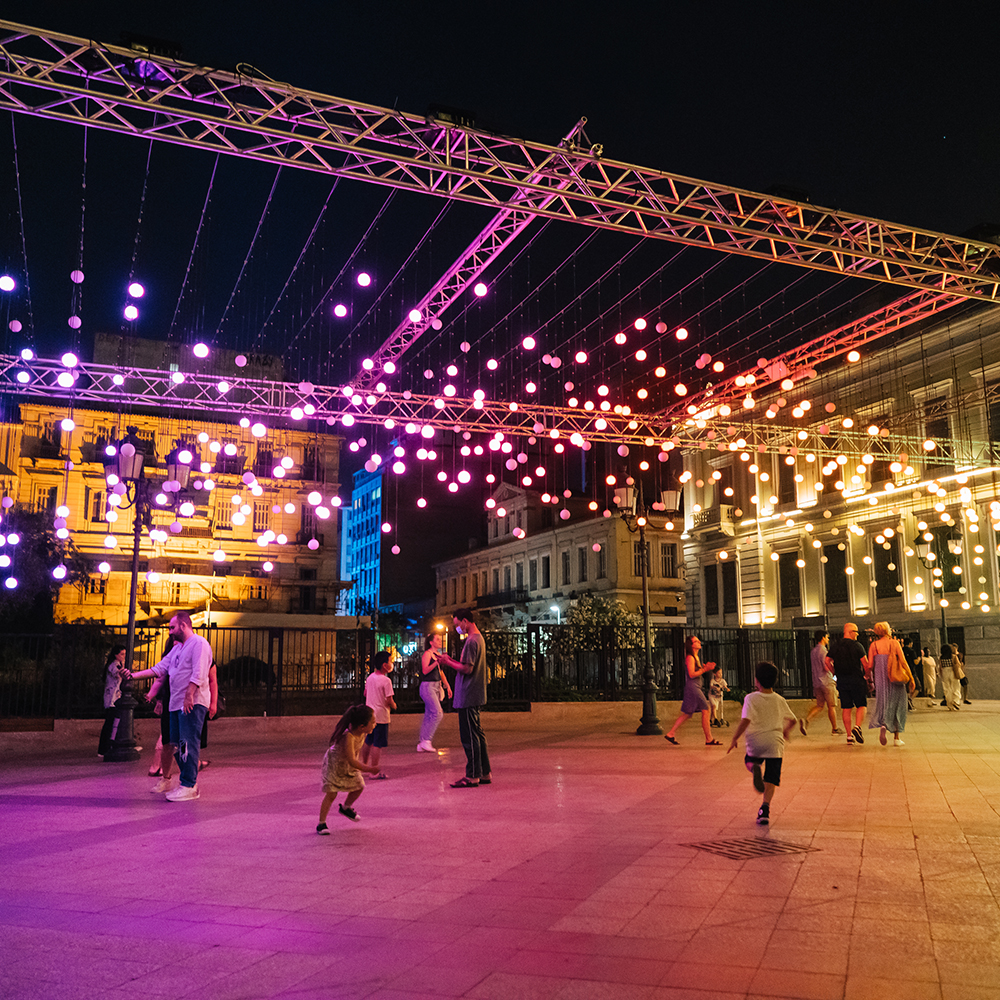 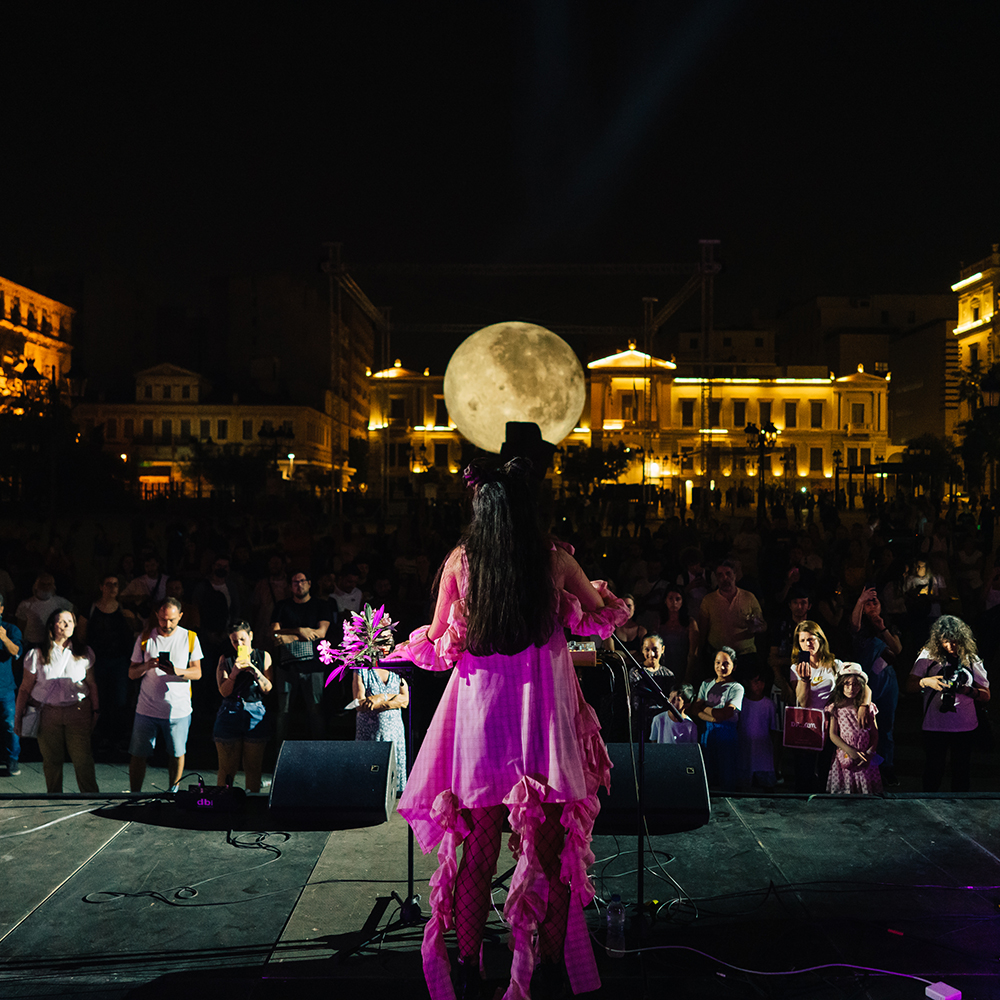