A local favorite for many years, this park also known as “little mountain” used to have one of the most loved playgrounds in the city, inside of which one will find basketball courts among the greenery, one of which has been chosen for this event. In the past, it was considered a leisure station for travelers who chose to travel by train to and from Athens from all over Greece and the rest of Europe.

The athenian-mexican with the velvety voice aims to bring Cuban song and dance to the multicultural neighborhood of the central railroad station of Athens.With her , her long time companions in music from Chile, Argentina and Greece.To truly bring this party to life we have the help of two Cuban dancers.The audience is not obliged to join the dance, but it is strongly encouraged! 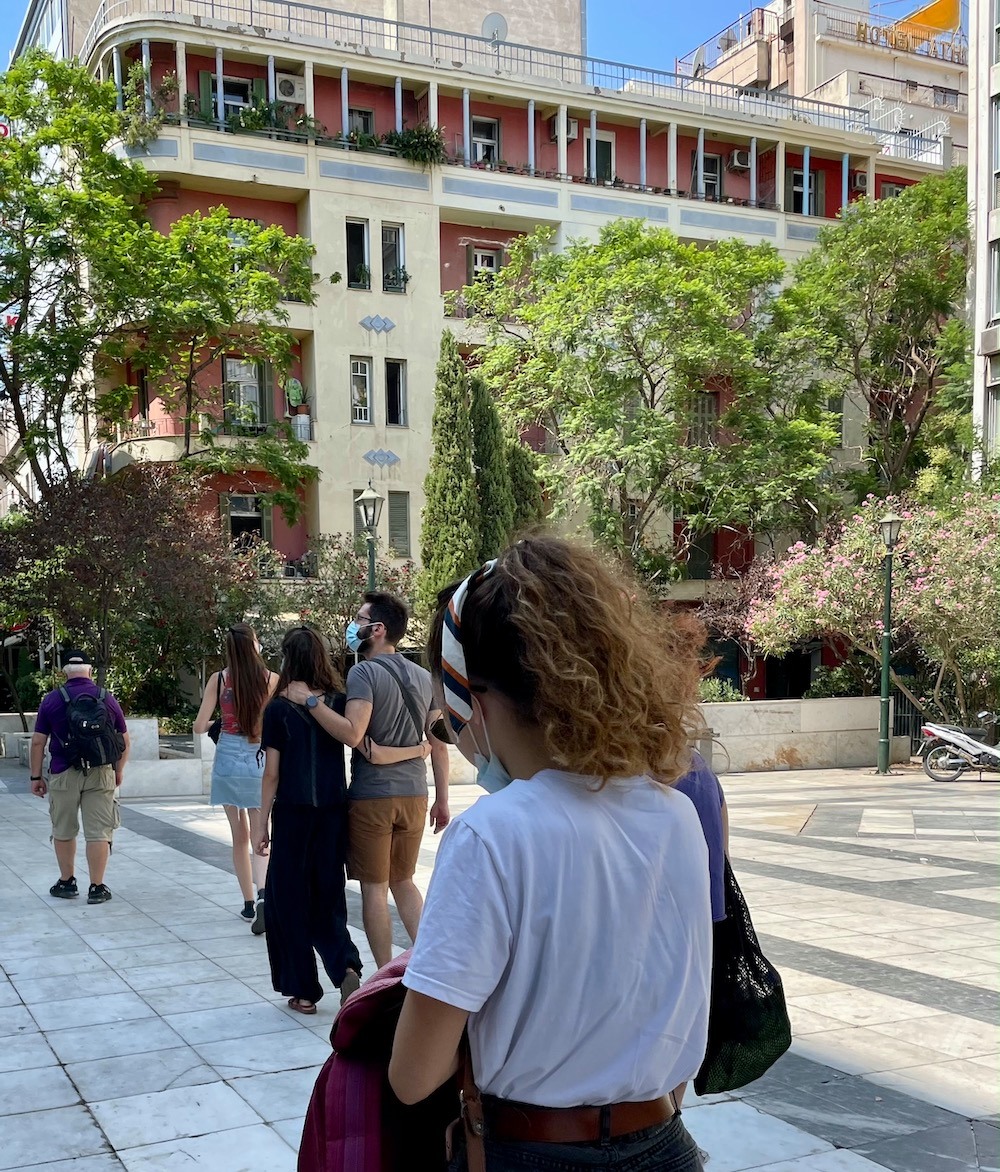 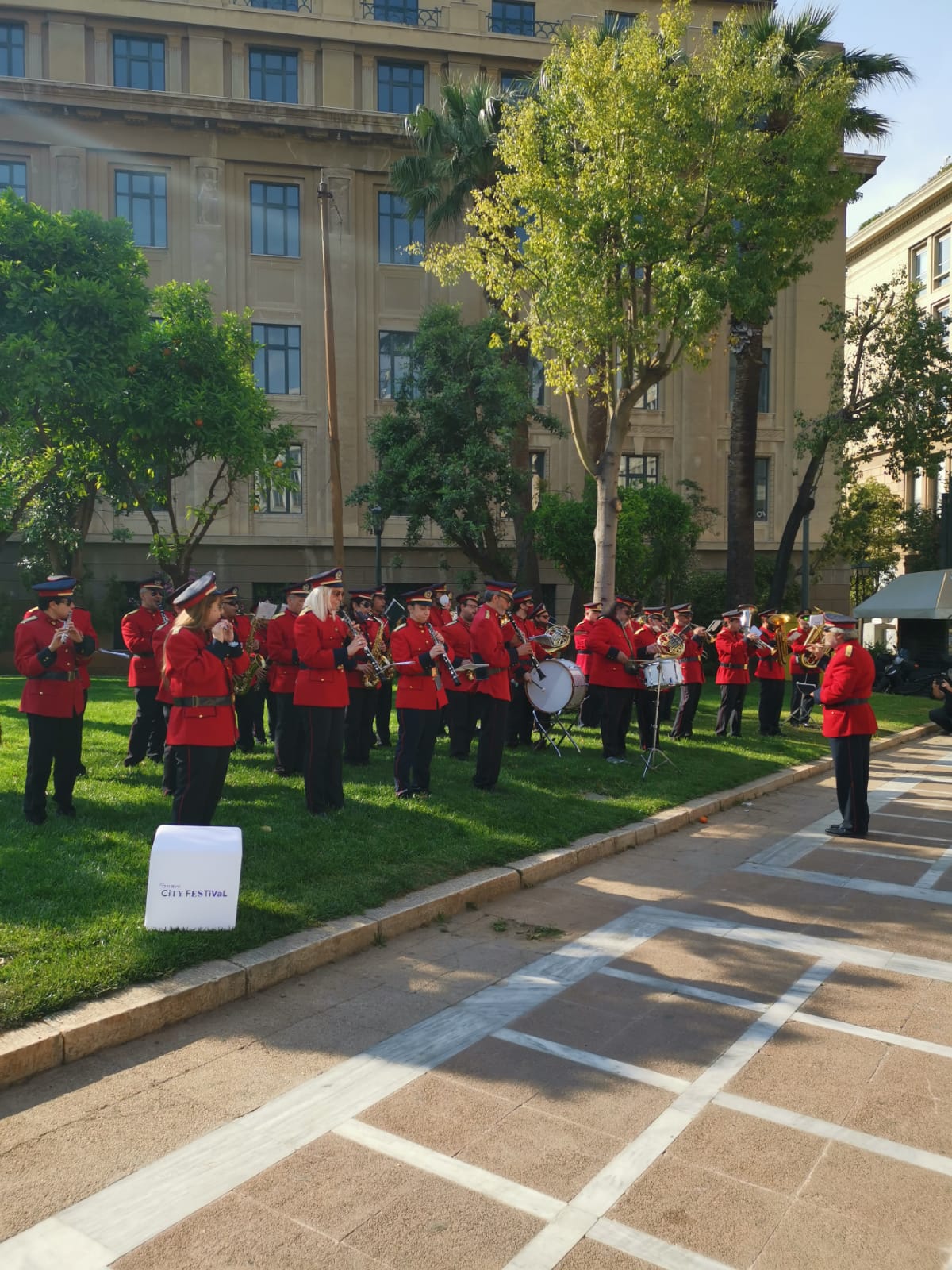 Entrance of the Epigraphic Museum 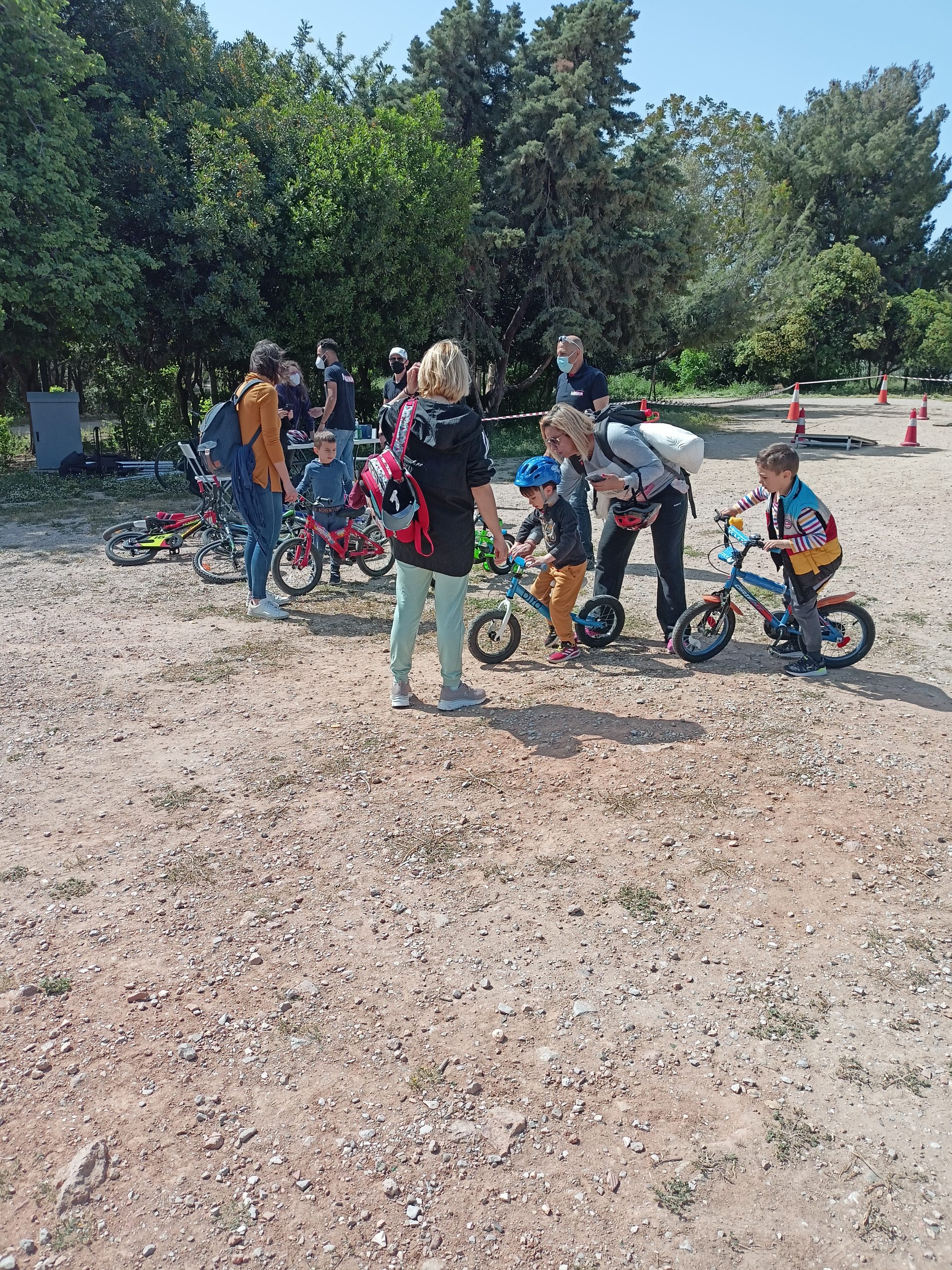 Children are riding their bikes! 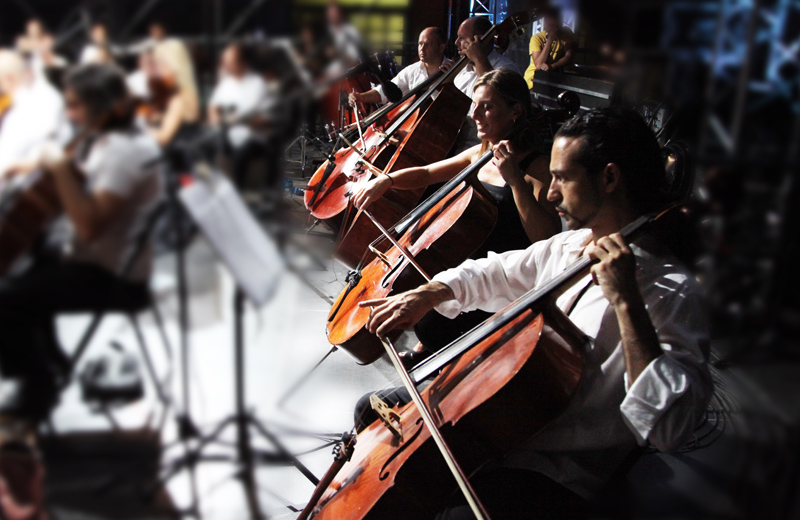 Symphony Orchestra of the Municipality of Athens: New Talents 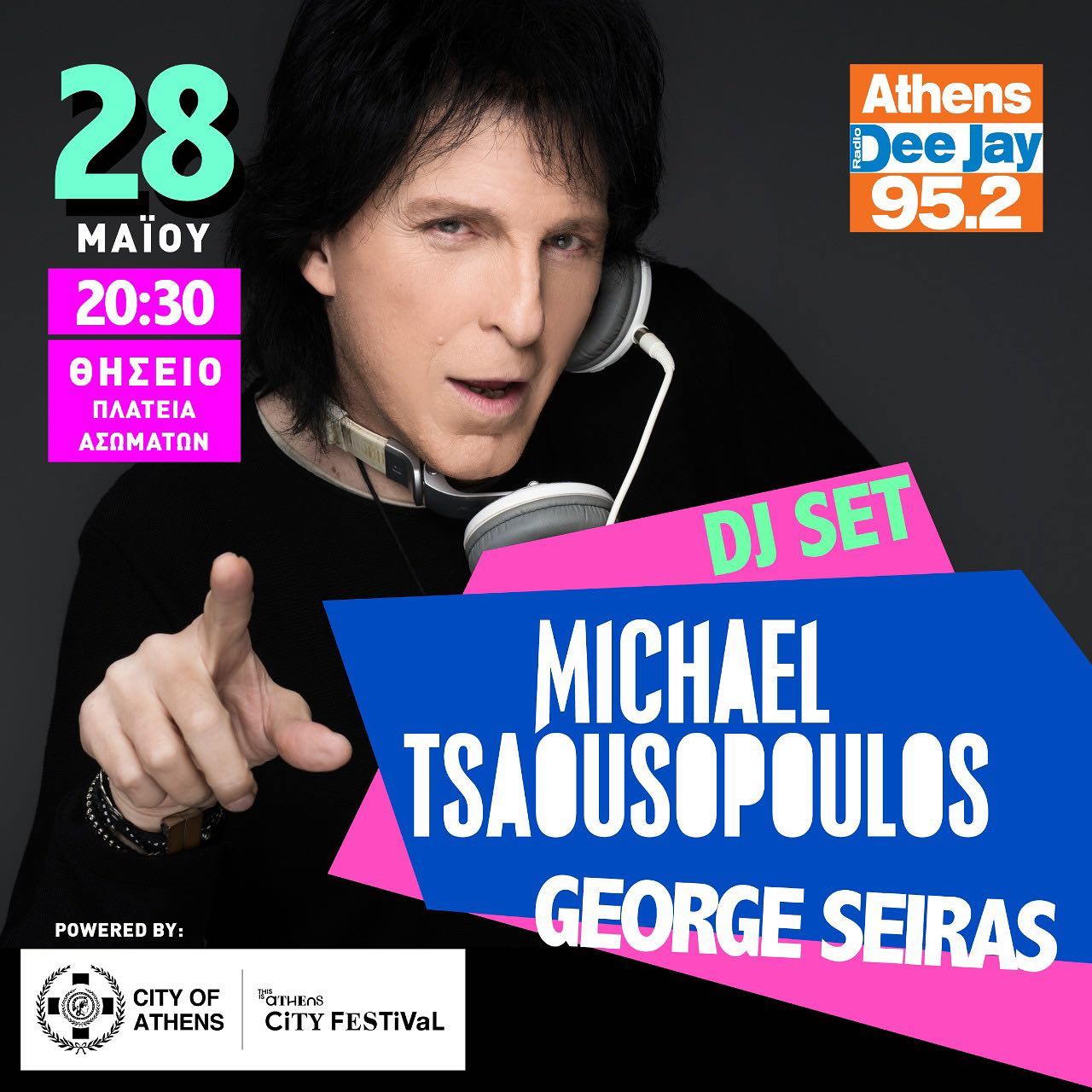 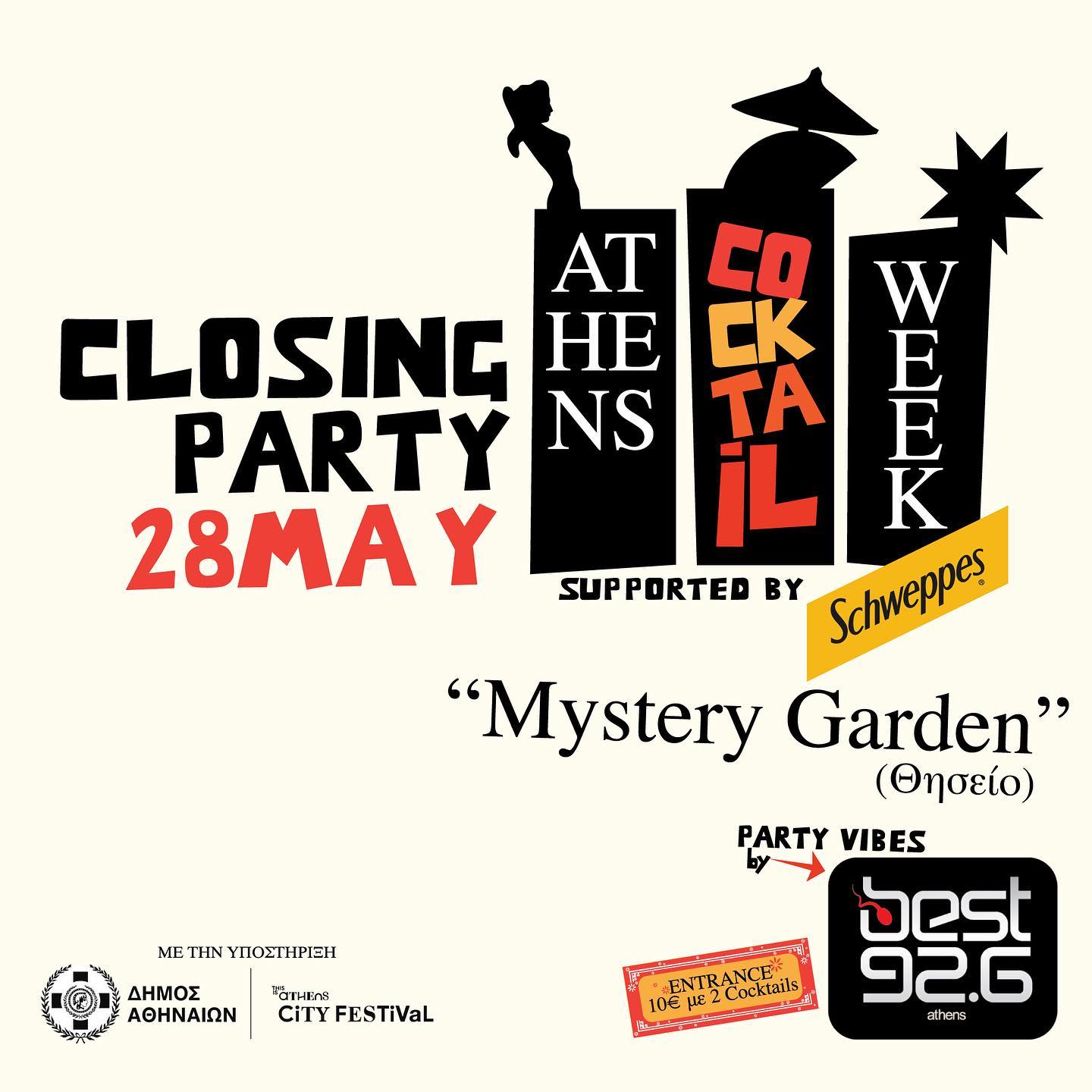 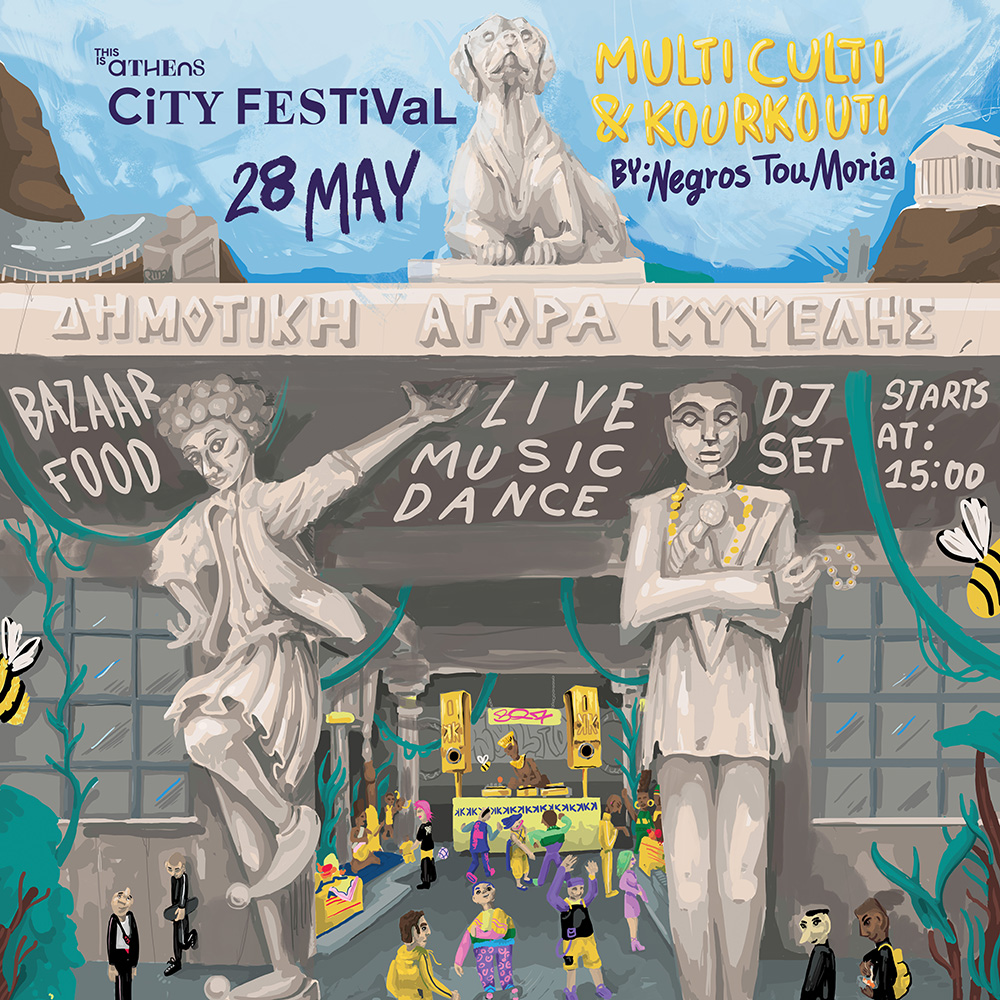 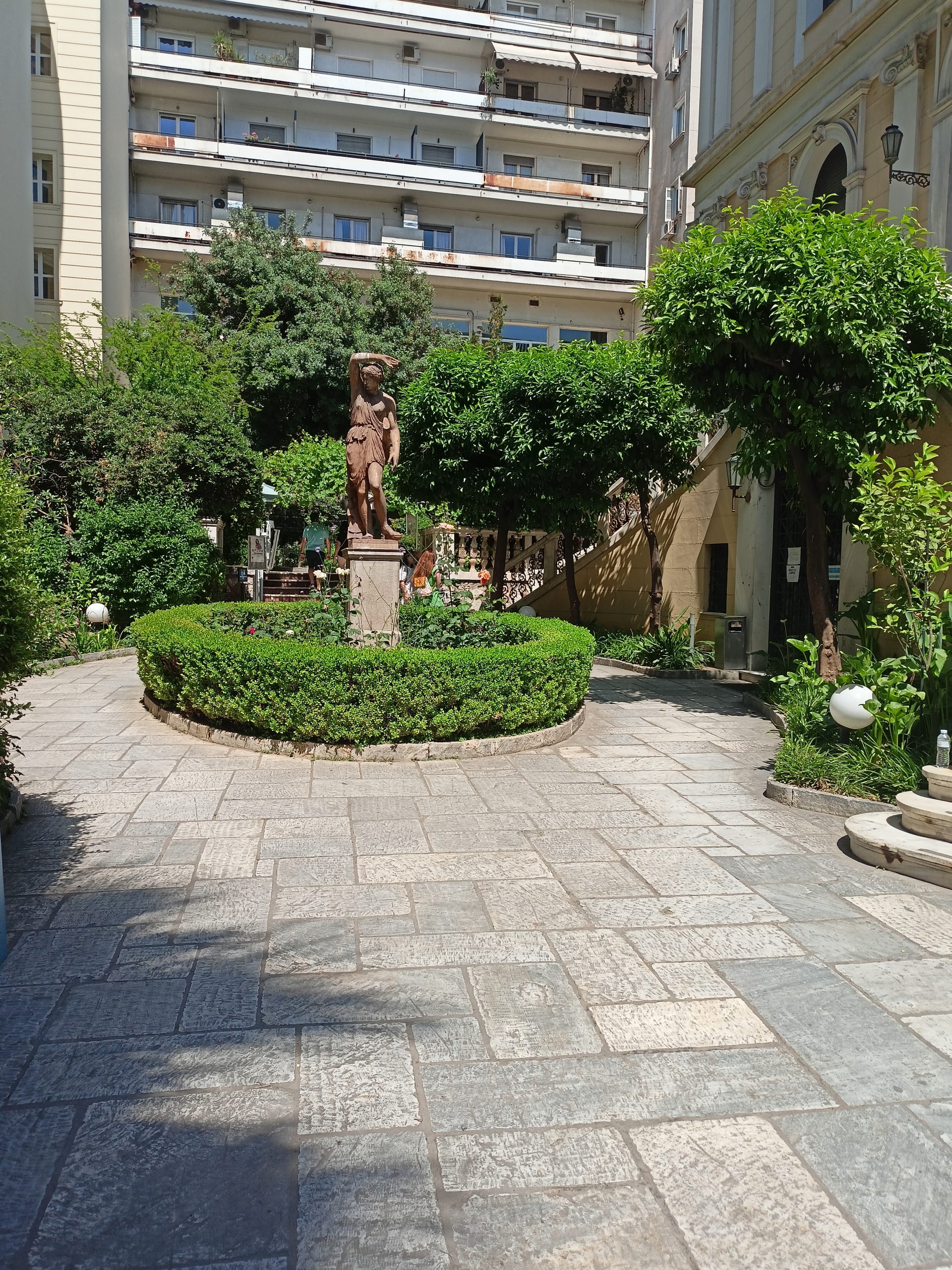 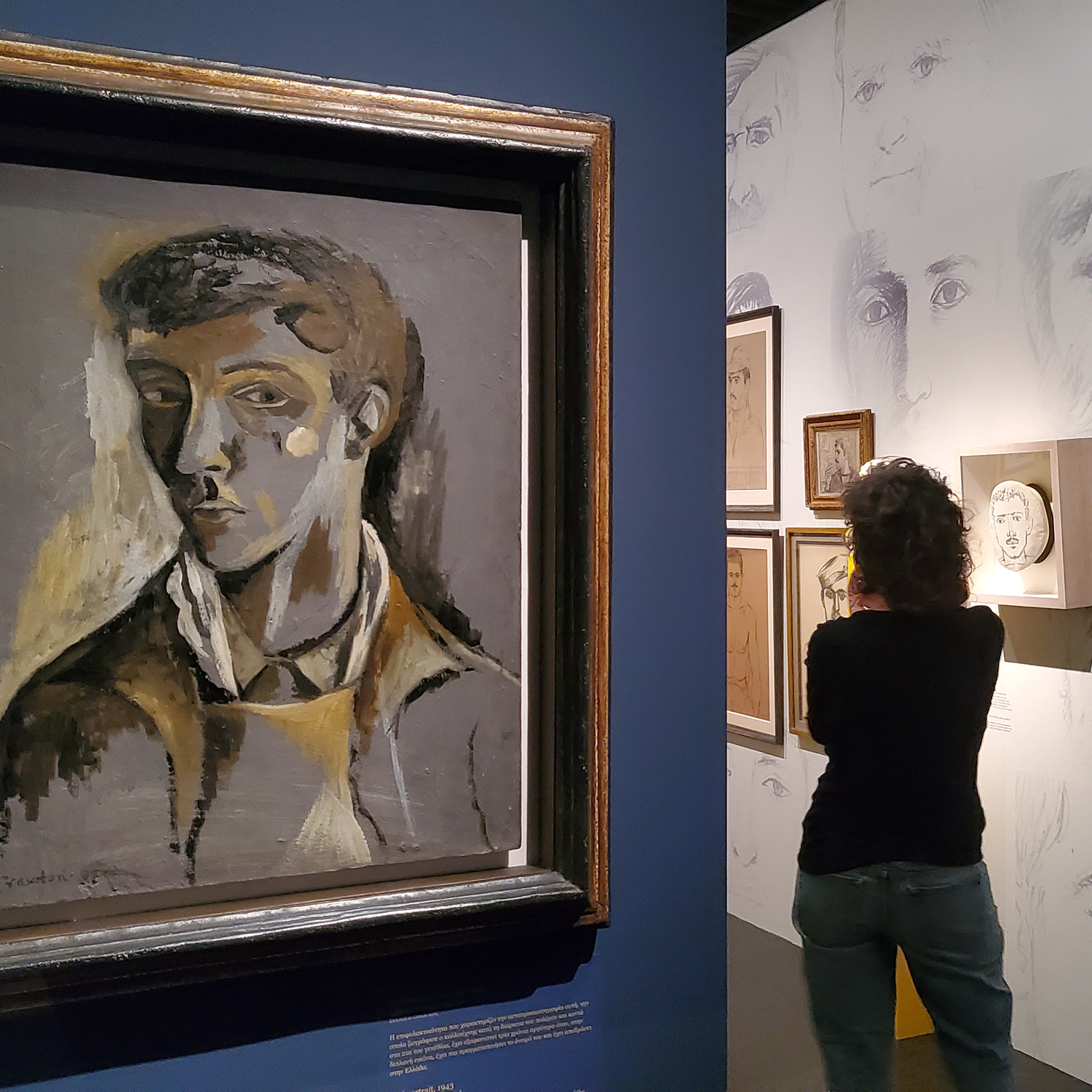 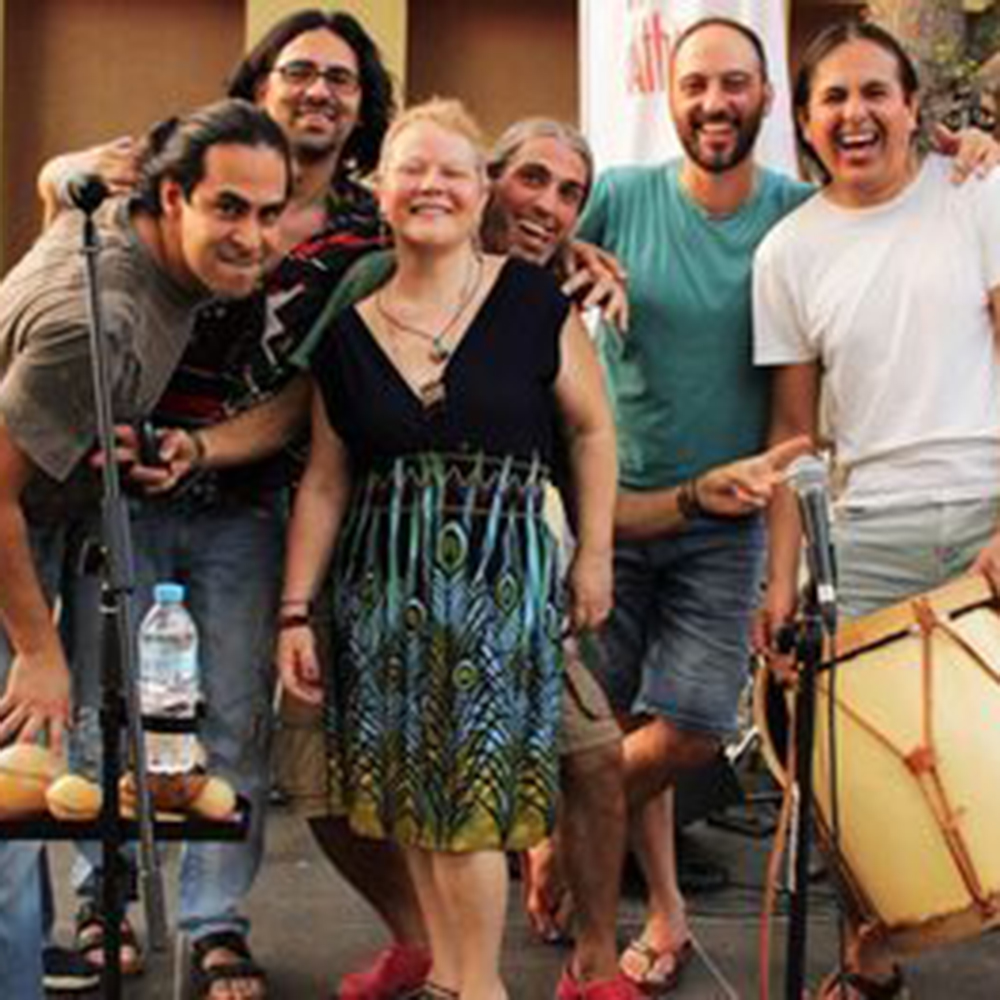 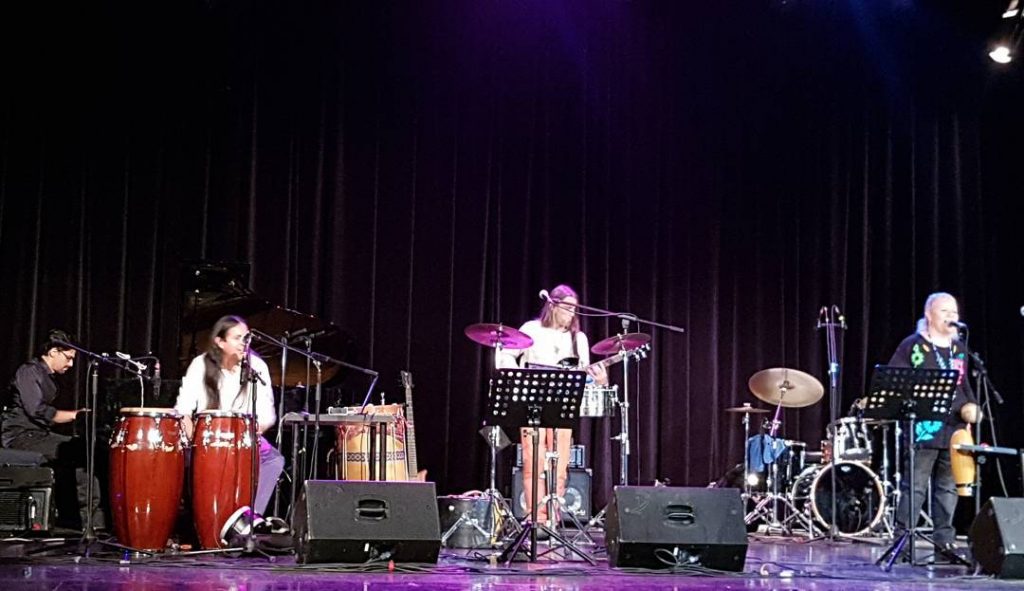