The discussion will be held in French.

A geographer by training, Sylvain Tesson completed his university education by exploring vast expanses and high peaks, on foot, on horseback and by bicycle, from Iceland to the Himalayas, from the steppes of Central Asia to Uzbekistan, from Siberia to Afghanistan. He also explored cities and the countryside vertically, i.e. by climbing facades, roofs and bell towers, which led to a near-fatal accident in 2014. Among his many extreme adventures, he followed the itinerary of the gulag escapees, an adventure he recounts in L’Axe du loup (The Axis of the Wolf), then that of the grognards from Moscow to Paris, during the retreat from Russia, which led to Berezina. Author of numerous travelogues, essays, collections of short stories and aphorisms, Sylvain Tesson received the prestigious Goncourt short story prize in 2009 for Une vie à coucher dehors, and in 2011 the Médicis essay prize for Dans les forêts de Sibérie. In 2018, France Inter listeners travelled with him to Greece thanks to his series Un été avec Homère, published by Les Équateurs. In April 2021, he inaugurated a hiking route in Missolonghi, the epicentre of the fight for Greek independence, in the company of champion Daniel du Lac. He published the story in Le Figaro Magazine. As a philhellene paying tribute to another legendary Greece-lover, in December 2021, he paid tribute to Lord Byron, who died in Missolonghi, with his play Byron, la liberté à mort (Byron, Freedom to the Death), which he performed at the Théâtre de Poche with William Mesguich, in the role of Lord Byron. Sylvain Tesson is in Athens as part of Le Figaro’s conference Les Journées Athéniennes.

Andrea Marcolongo is an Italian essayist, writer and fierce advocate of Ancient Greek. She has a three-year degree in Classical Literature from the University of Milan and she also studied storytelling at Scuola Holden founded by Alessandro Baricco who was her partner at the time. She is the former ghostwriter for Italian prime minister Matteo Renzi and the Italian Democratic Party. In 2016, she moved to Sarajevo where she wrote her first two books. She currently lives in Paris. Marcolongo became known for her book La lingua geniale (The Ingenious Language – nine epic reasons to love Greek), which advocates reasons for learning Ancient Greek. It became a bestseller and has been translated into several languages, selling several hundred thousand copies.

A wine and cheese reception follows the discussion. 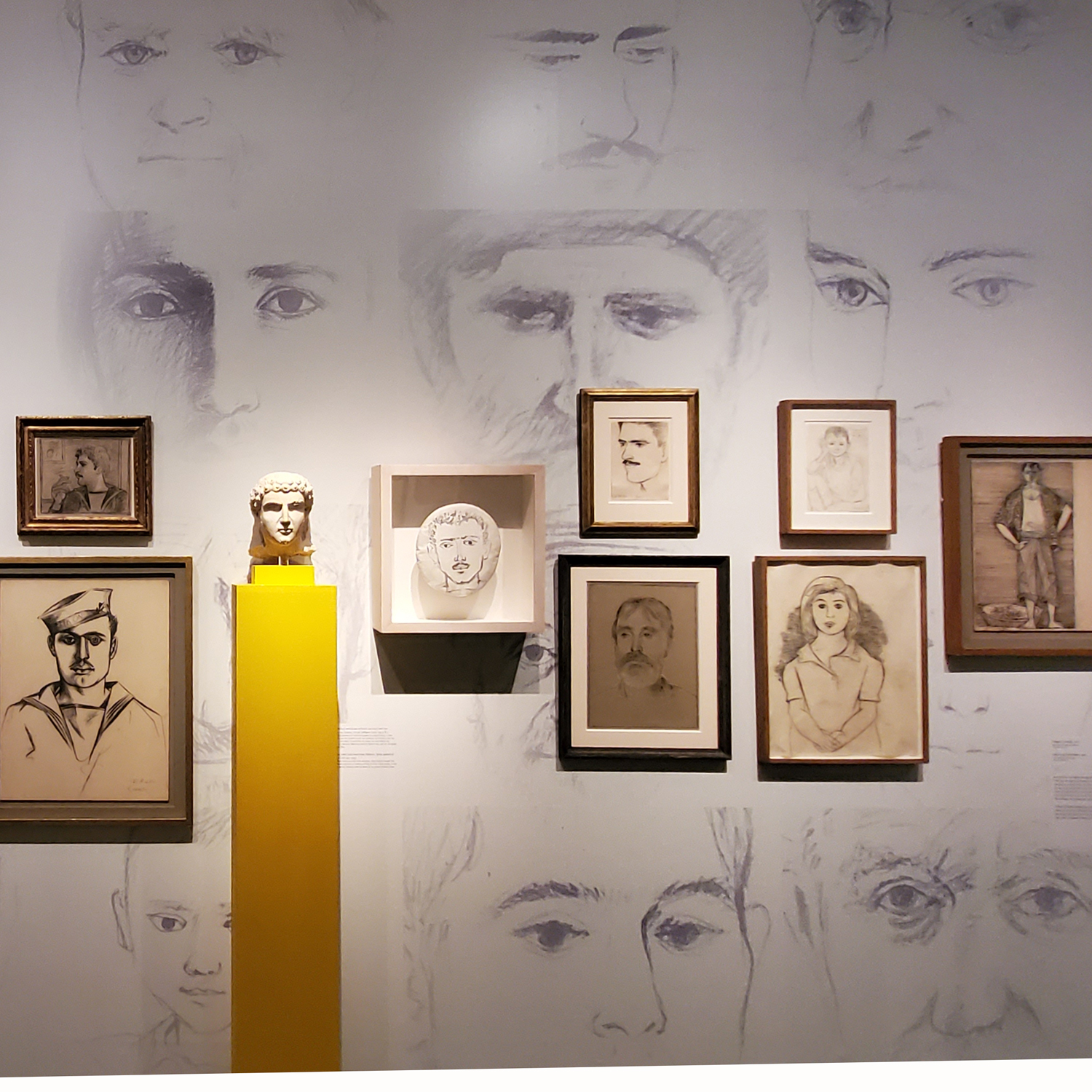 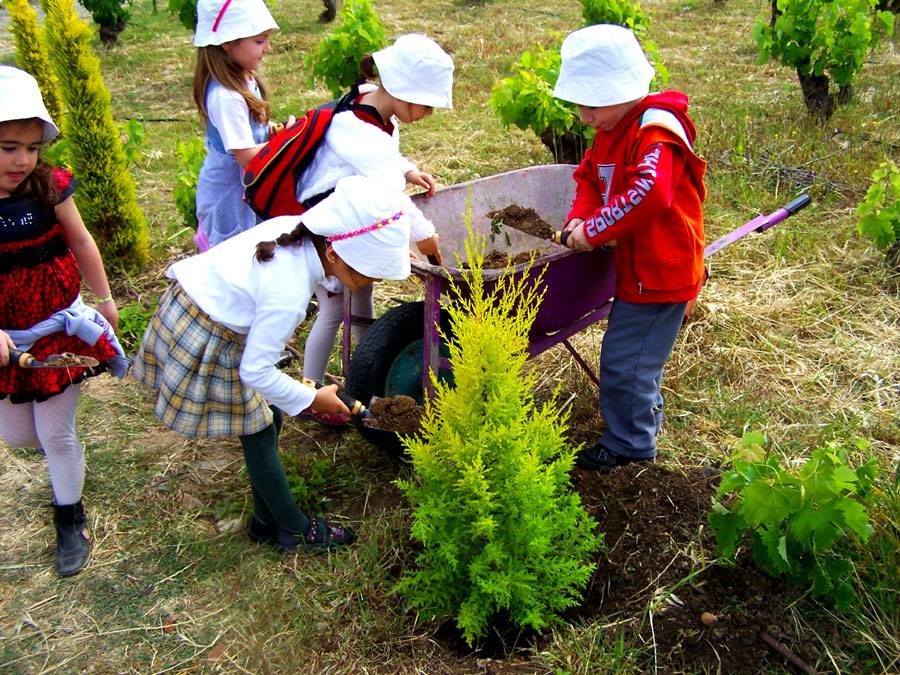 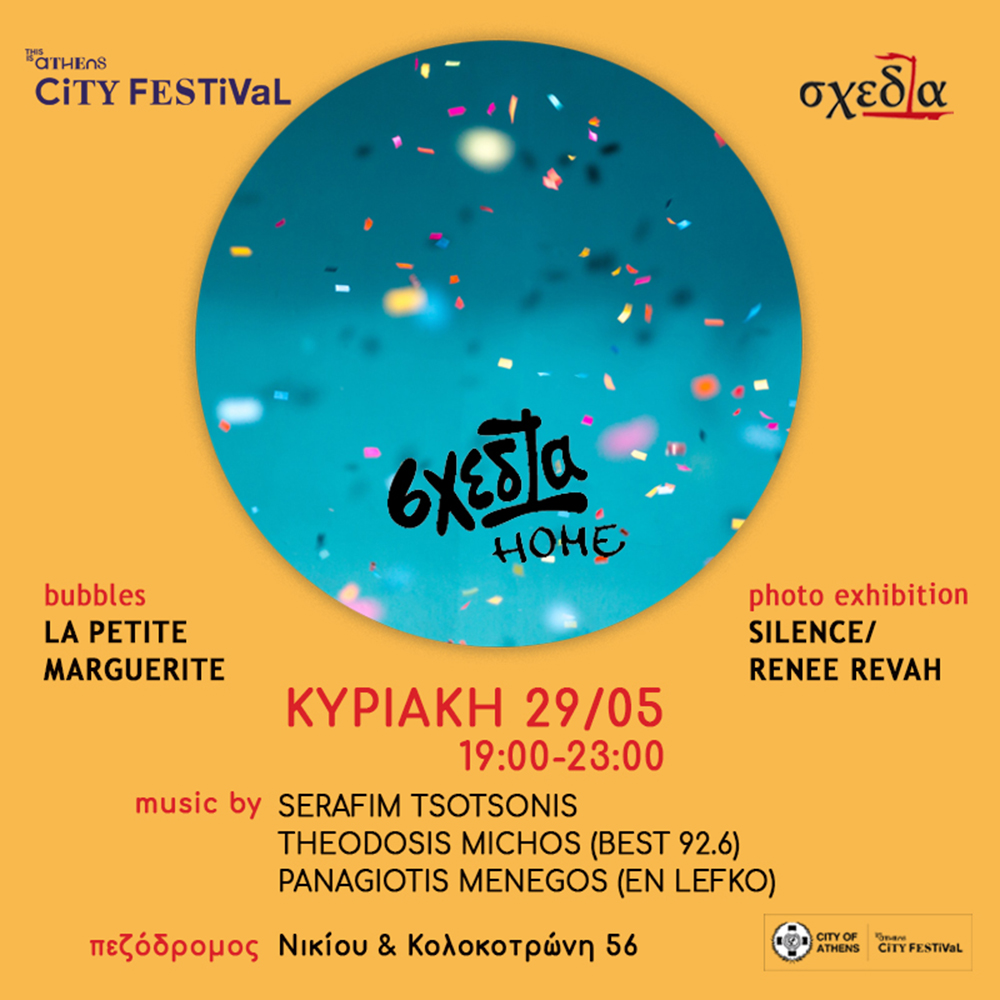 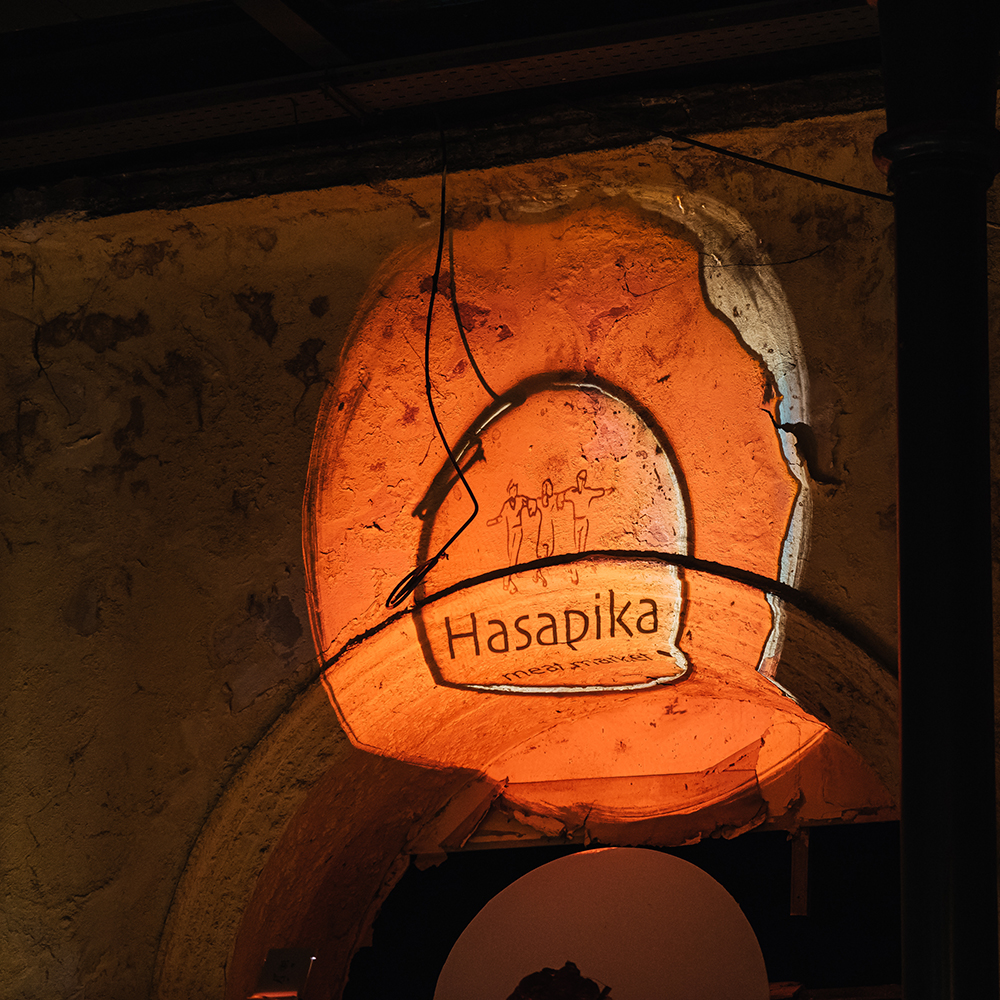 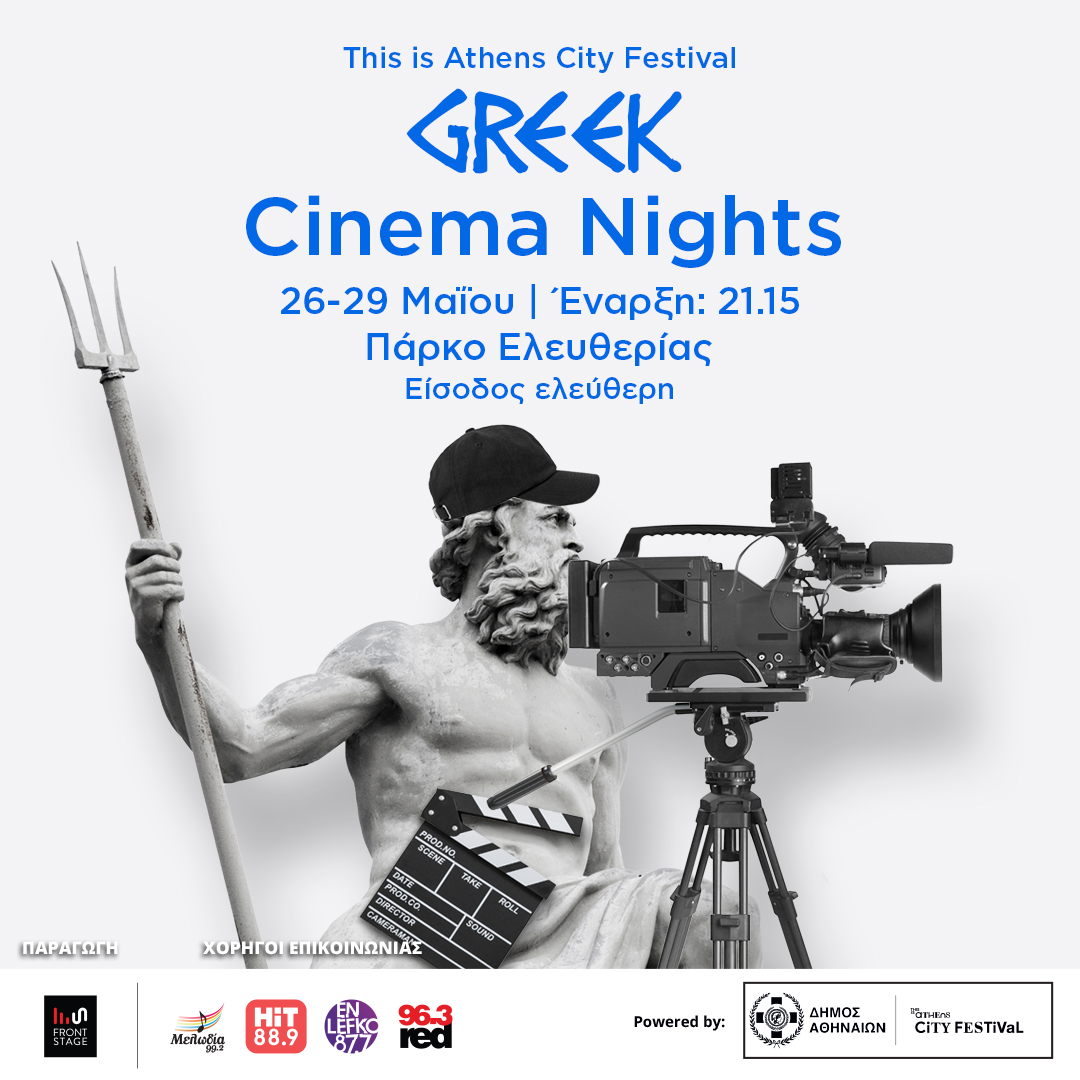 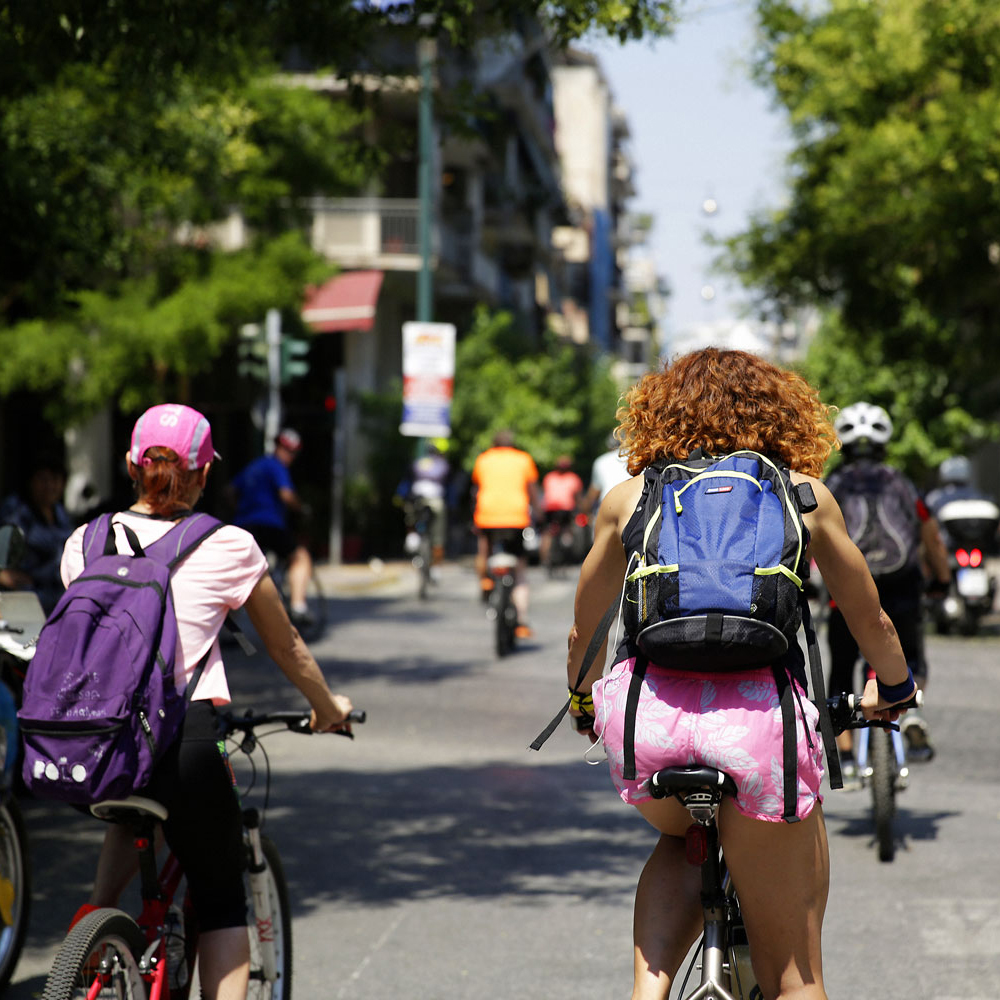 Historical Walk in the Two Centuries of the New Greek State 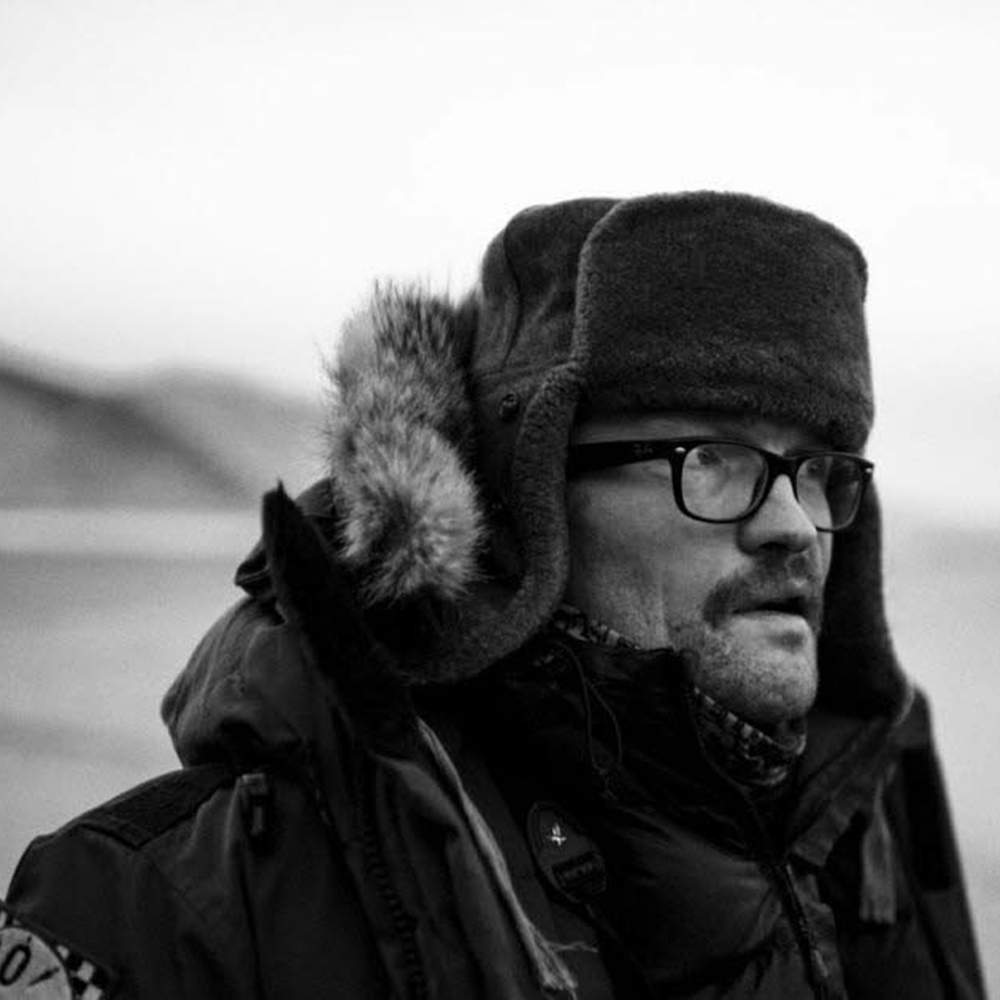 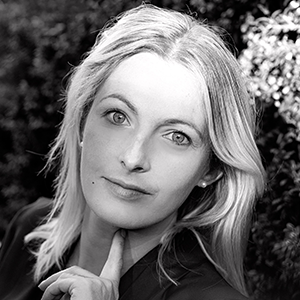