A powerful work / comment on the alteration of our image, on the life we ​​have never lived, on the construction of our memories, on the repressed existential issues, on the self-deceptions that save us (?), On the choices that determine us. The play is directed by the young Emily Louizou, a Greek director living in London, whose work attracted the broad interest of the public and the theatrical world of the British capital. On the cast, three outstanding actors, Stelios Mainas, Ioanna Pappas and Orestis Chalkias.

A couple of plastic surgeons have managed to overcome time and live in endless isolation. And there comes a night, when a young man knocks on their door. He can’t remember who he is due to an accident he just had. They host and treat him. However, as the days go by,  the couple becomes more and more attached to the young man. They begin to interfere with his appearance with a scalpel and scissors. As his face changes, he becomes their child.

A thriller about a violent birth and a house that sucks the child like a black hole. 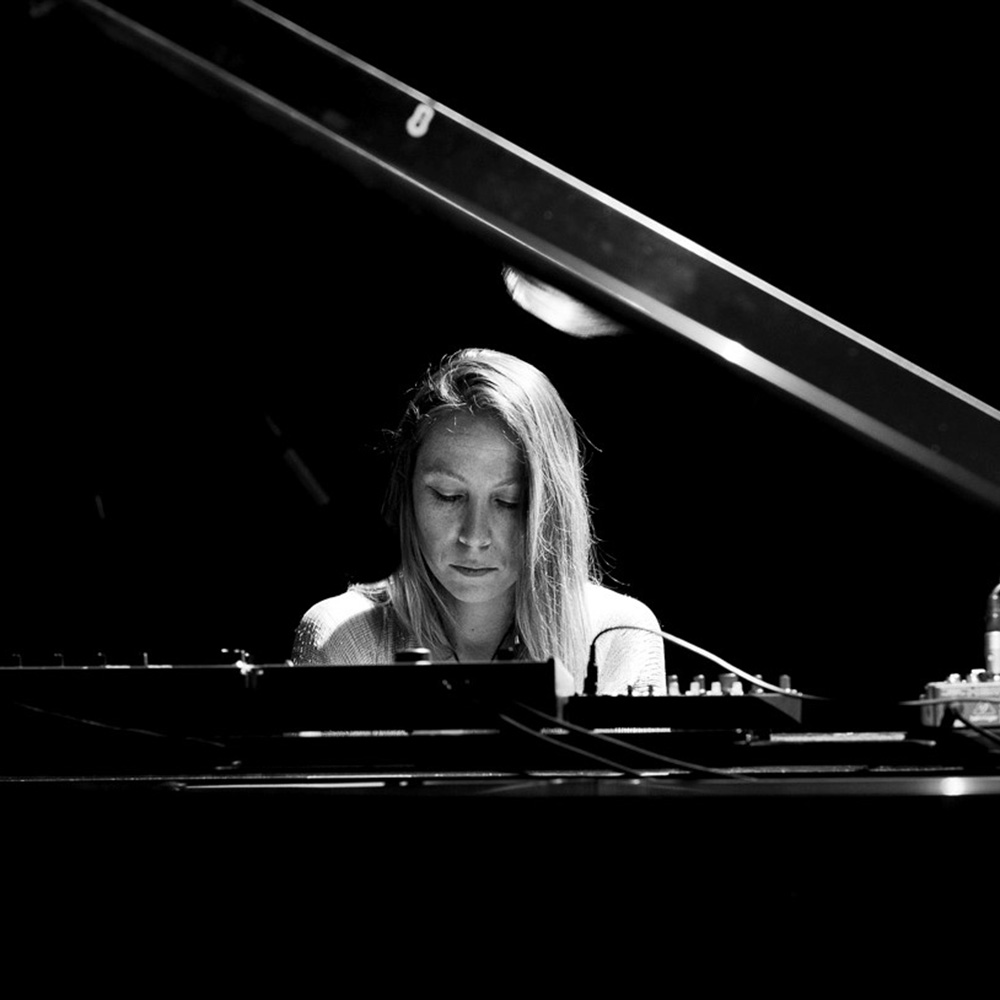 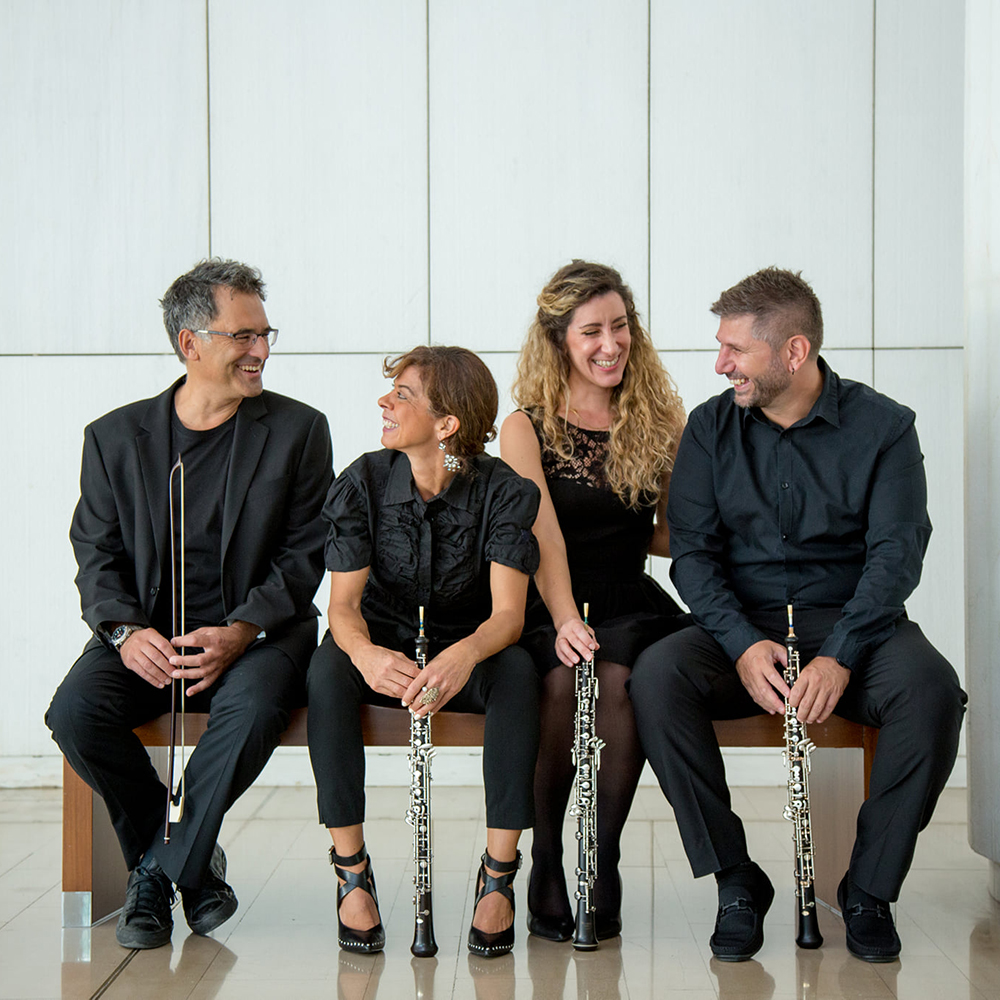 A sally into the Baroque 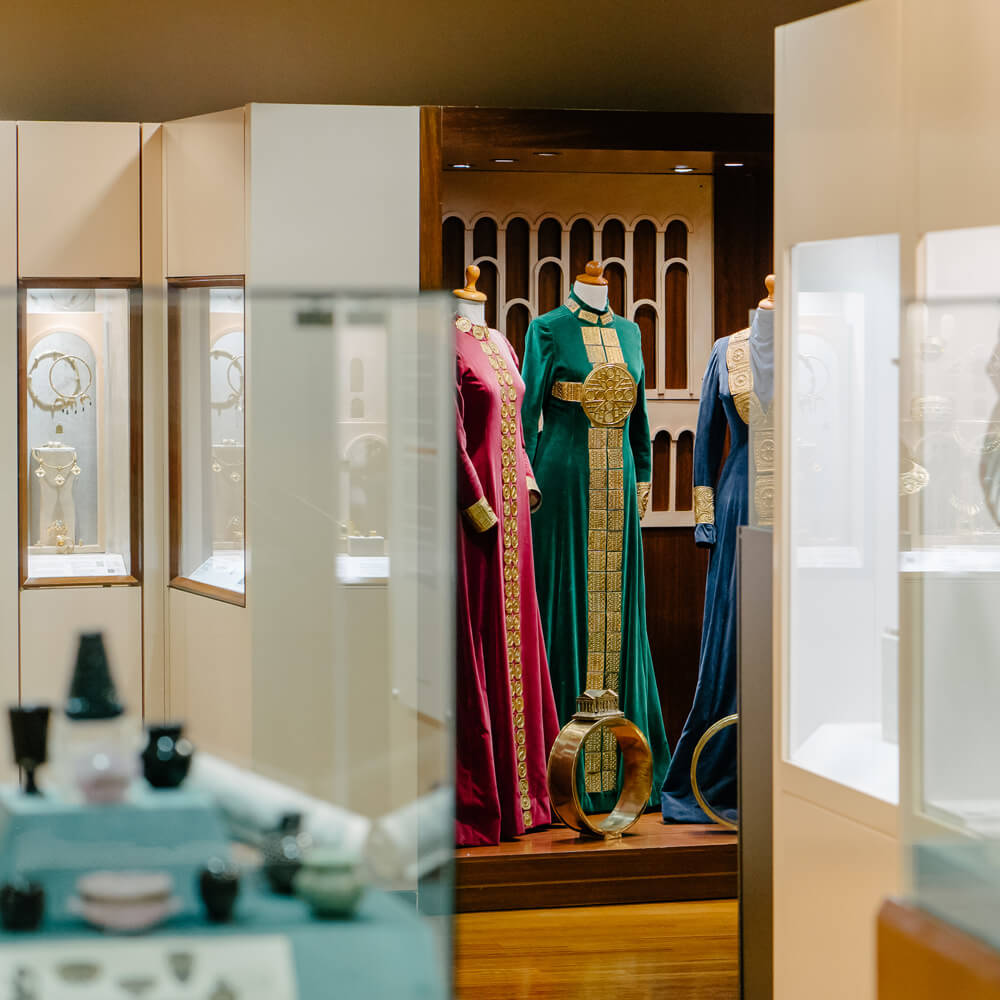 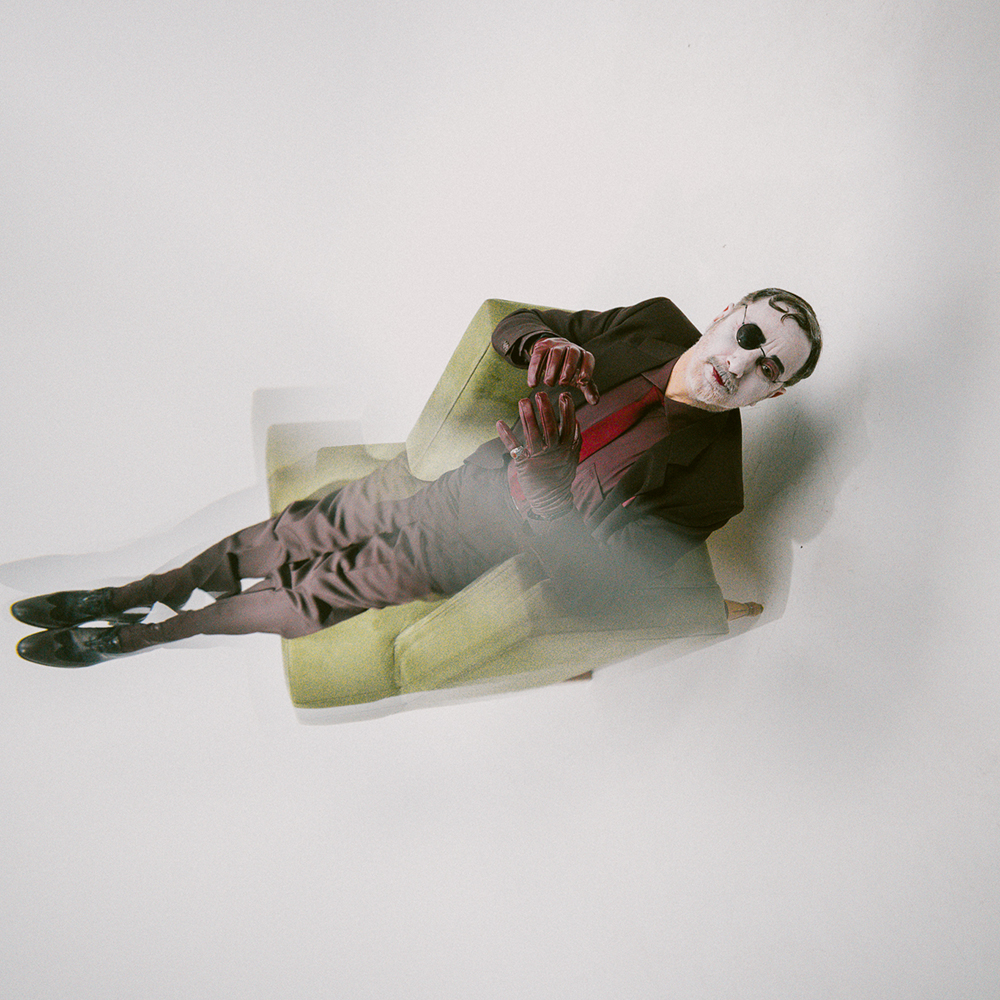 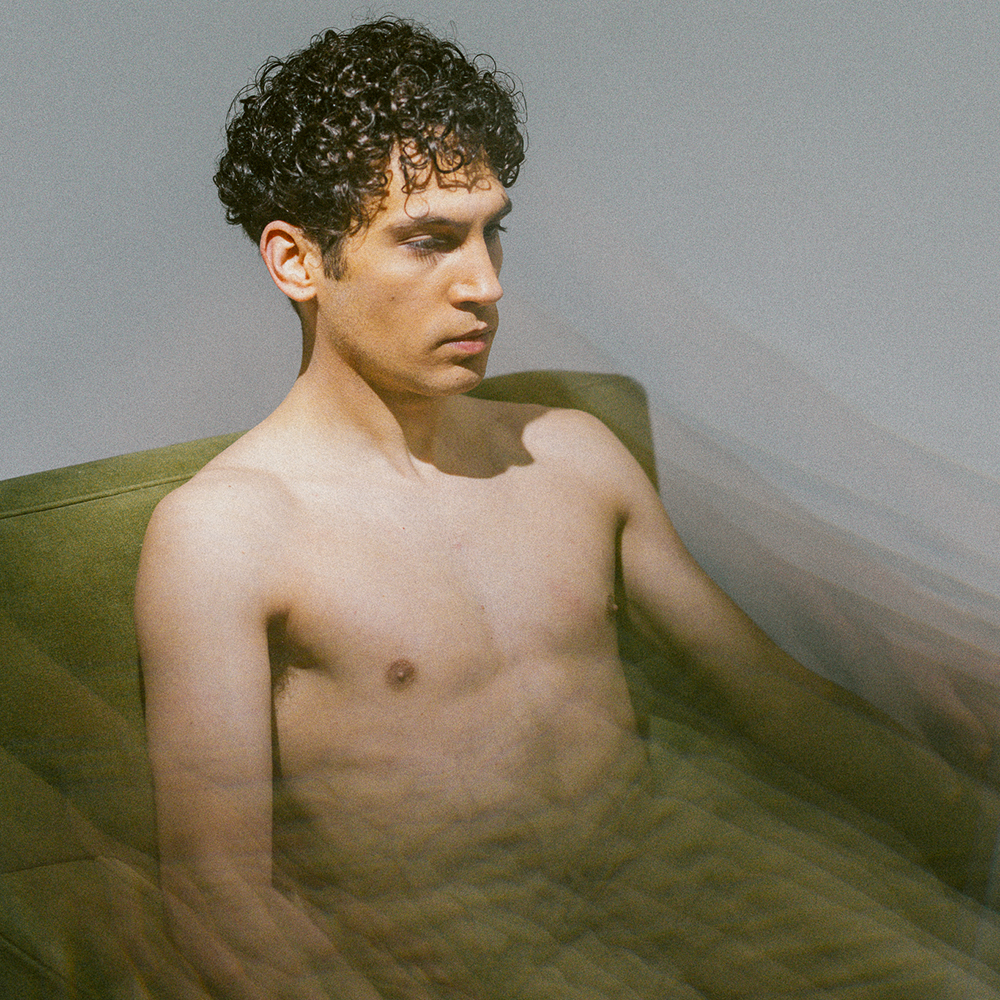 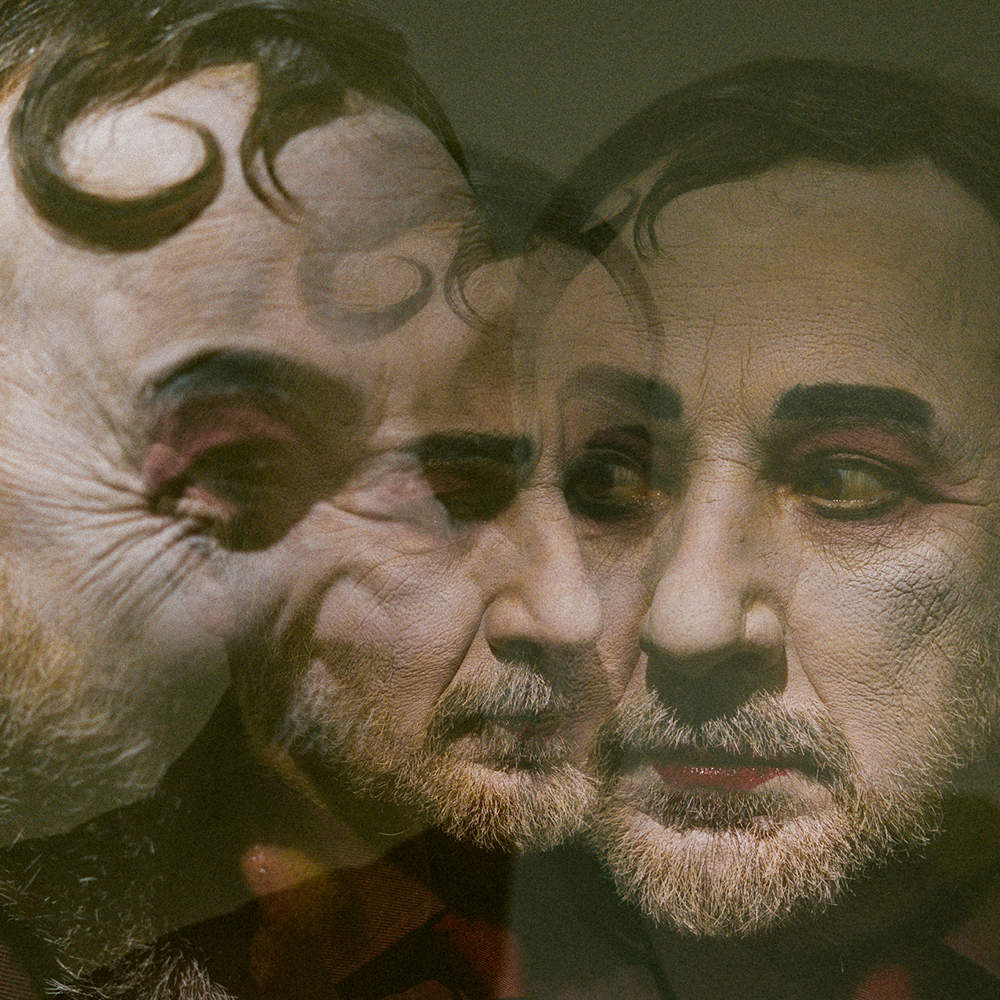