One hundred years have passed since that dark day when an entire population was uprooted from its ancestral homes. The pride of Ionia, Smyrna, was captured into flames and hundreds of thousands of Asia Minor inhabitants lost their lives. Coming to Greece, new troubles ​​were waiting for them before managing to stand up. Their weapons were their faith, their hard work and their cosmopolitan culture.

When night fell, they would leave the shovel and the trowel and catch the violin and the zither. The sweet melodies echoing in their slums filled them with strength for the following day. These wonderful songs were quickly embraced by all Greeks, as they spoke directly to their souls, comforting them about their suffering and giving them hope for the future.

Anniversary concert by the City of Athens Choir to celebrate the 100 years since the Asia Minor Catastrophe in compositions by Giannis Konstantinidis, Manolis Kalomiris, Michalis Sougioul, Mikis Theodorakis and others. 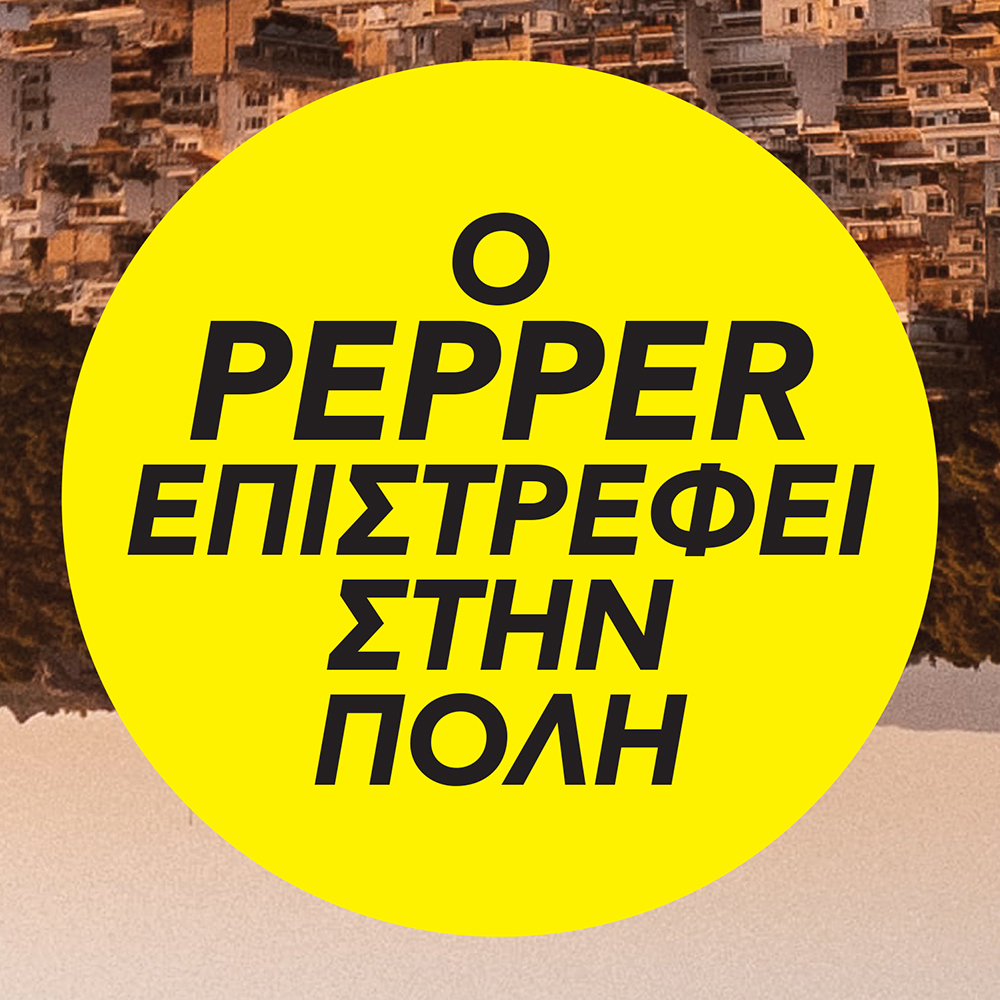 Pepper 96.6 Big Spring party is waiting for you 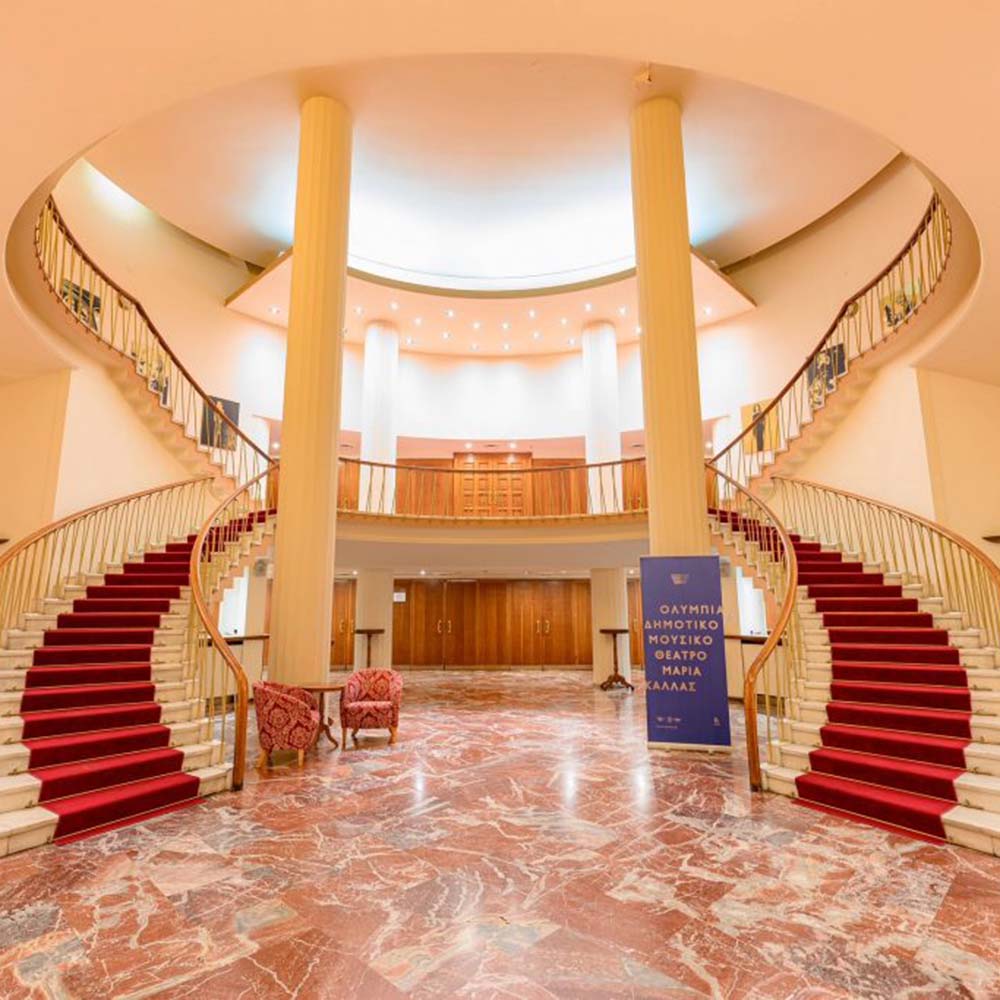 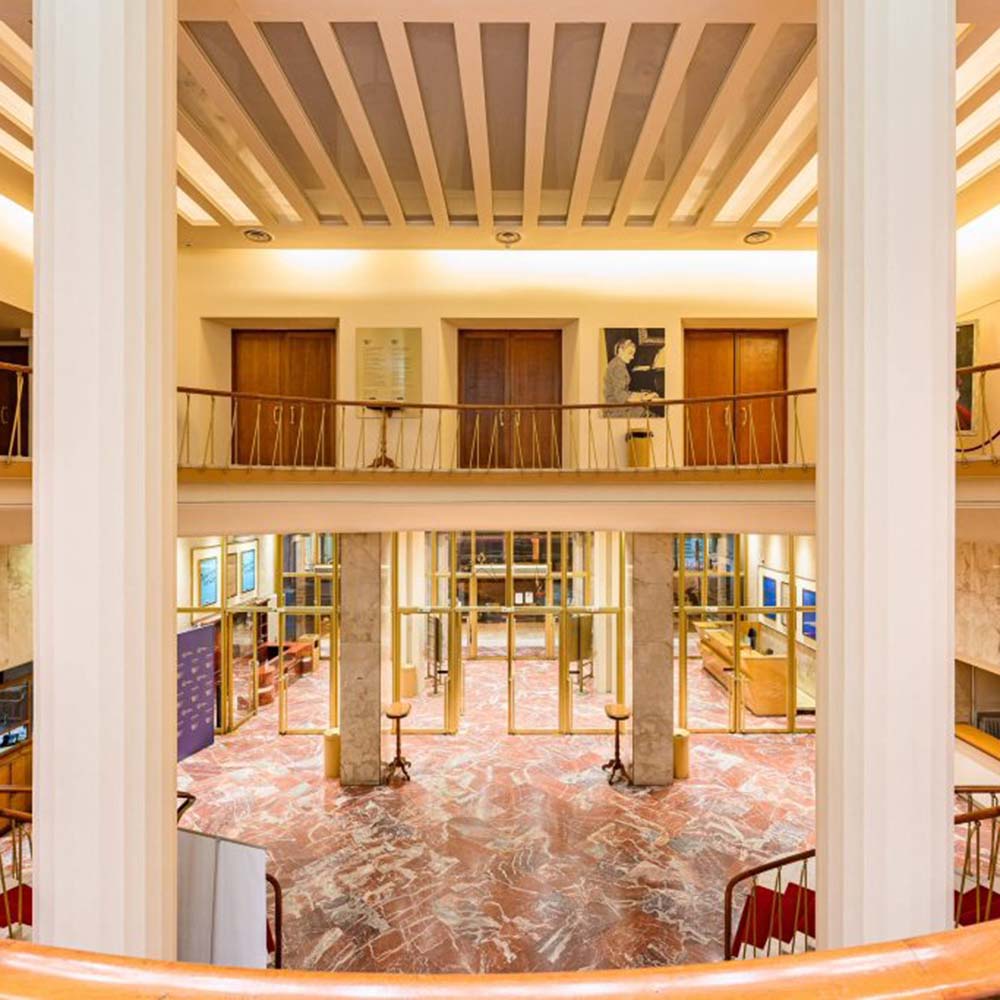