on Entendeur is a project born out of the passion of three friends for music, aesthetics and love for French culture. Arnauld Bonet, Pierre Della Monica and Nicolas Boisseleau made their debut when “Aller Retour” was released to rave reviews in 2019, while their first single “Le Temps est Bon” has gone Platinum. Their brilliant remixes, their contemporary electro sound and their fresh touch to beloved music from the ’60s and ‘70s brought them to the forefront of the French electronic music scene.

The Athens Conservatory is the oldest music-theatrical educational institution in modern Greece. It was distinguished for the quality, the scope of his work and its contribution to the music and theatrical education of the place. The Music and Drama Association ‘Athens Conservatory – 1871’ was founded in June 1871. The first statute of the Association defined as its goals the establishment of a Conservatory, the establishment of a theater and the preparation of drama, sending scholarships abroad, awarding prizes and performing concerts and performances, while the purely public character that the founding members gave to the Association remains unchanged until today. 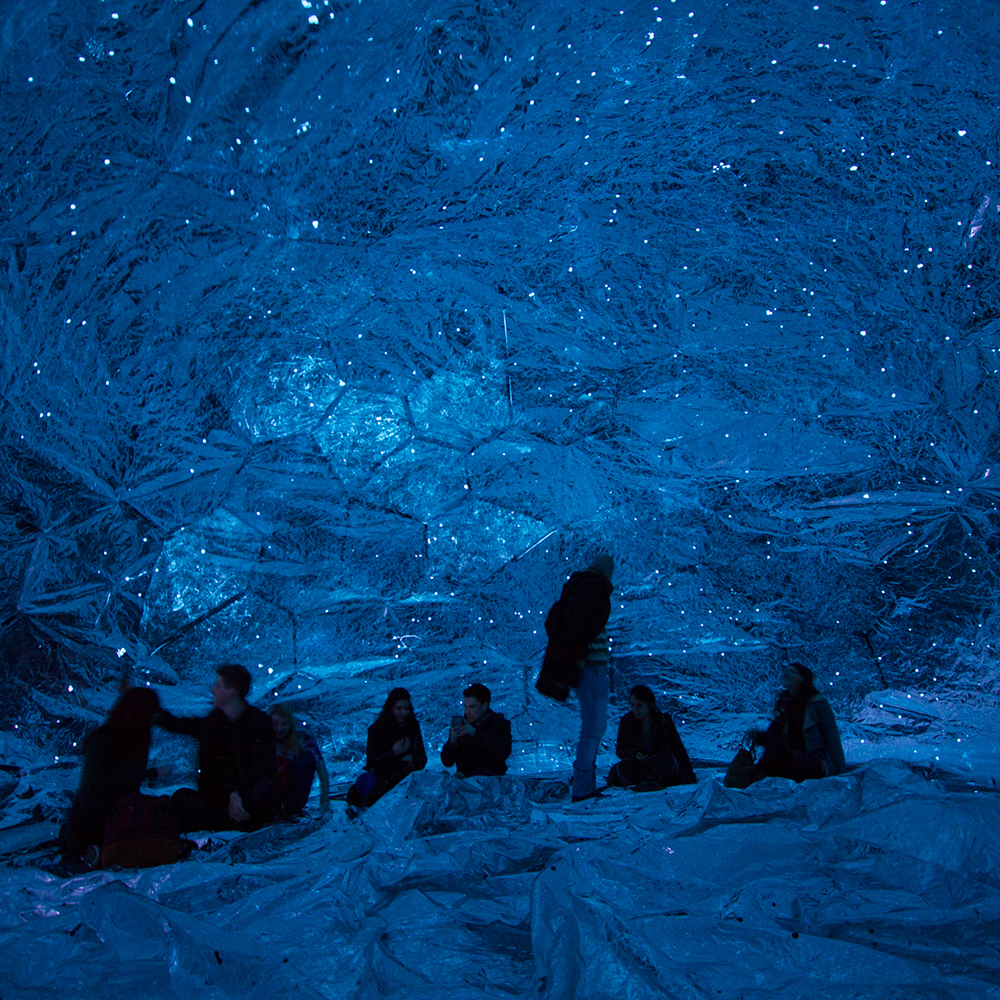 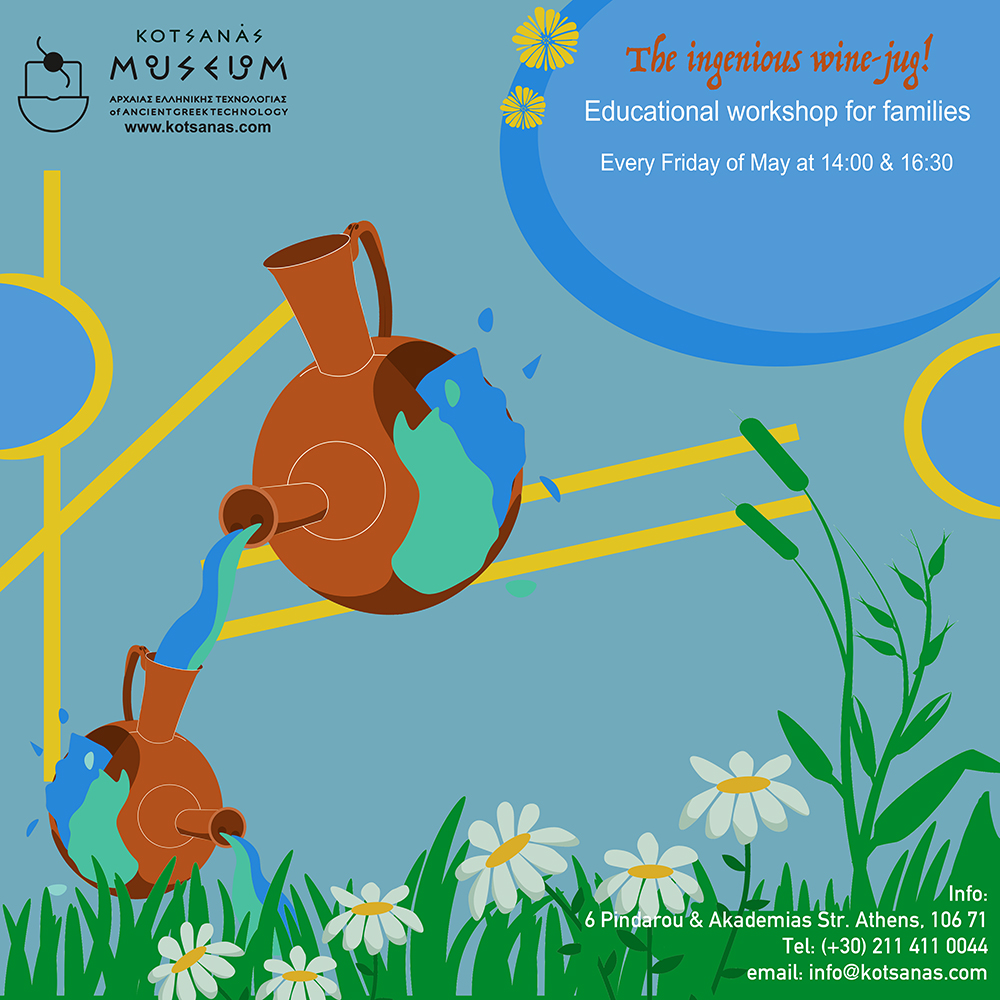 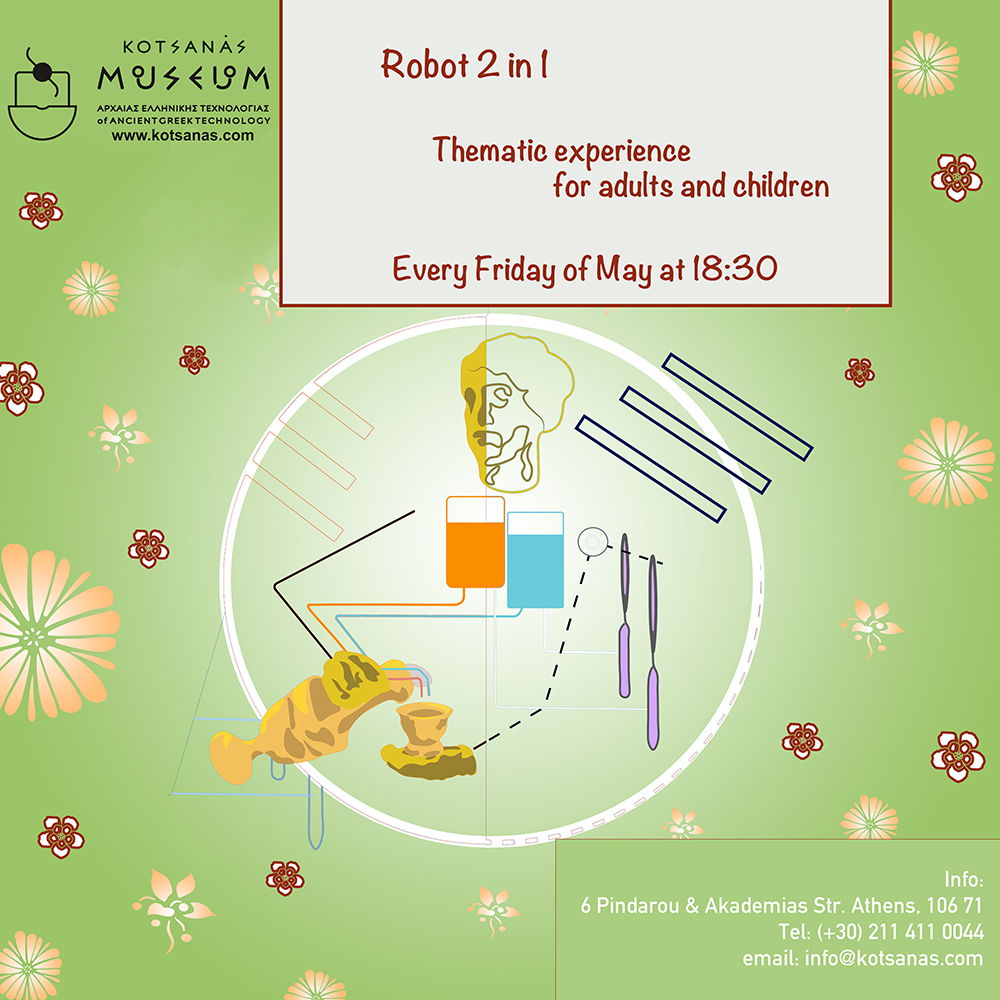 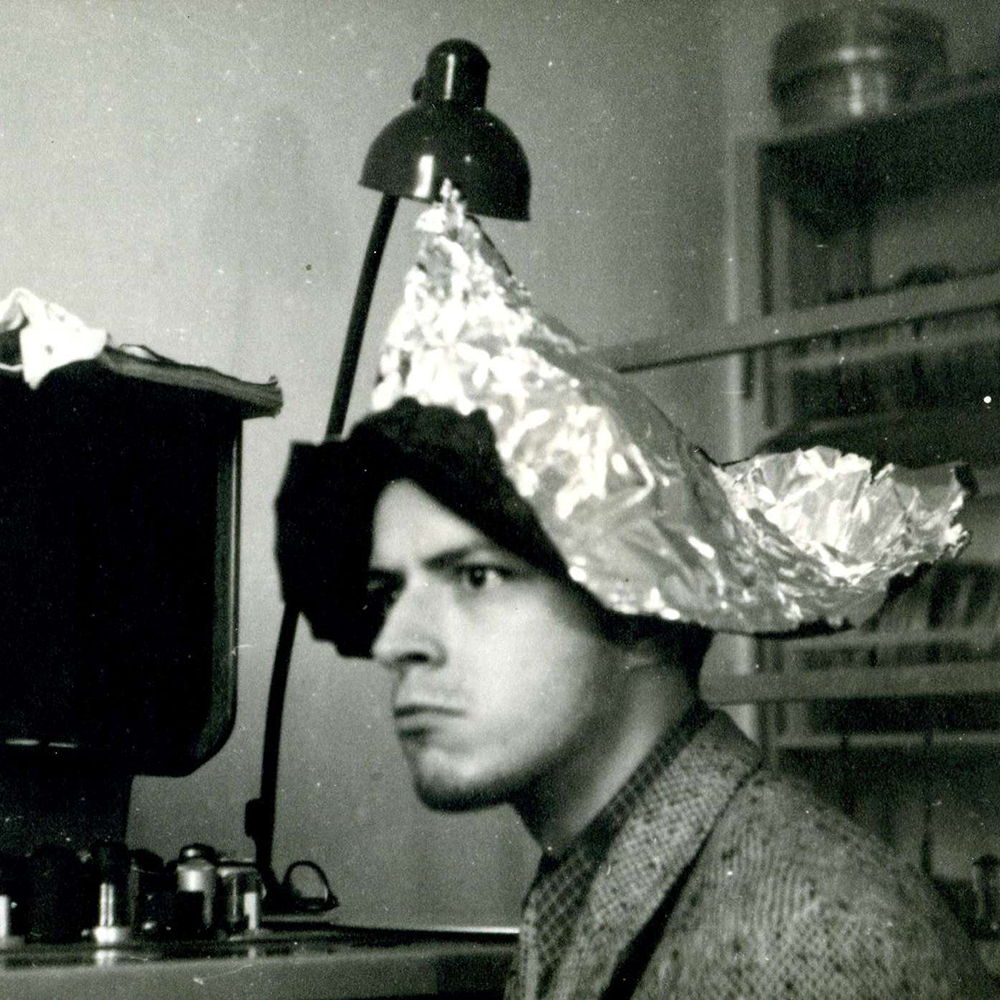 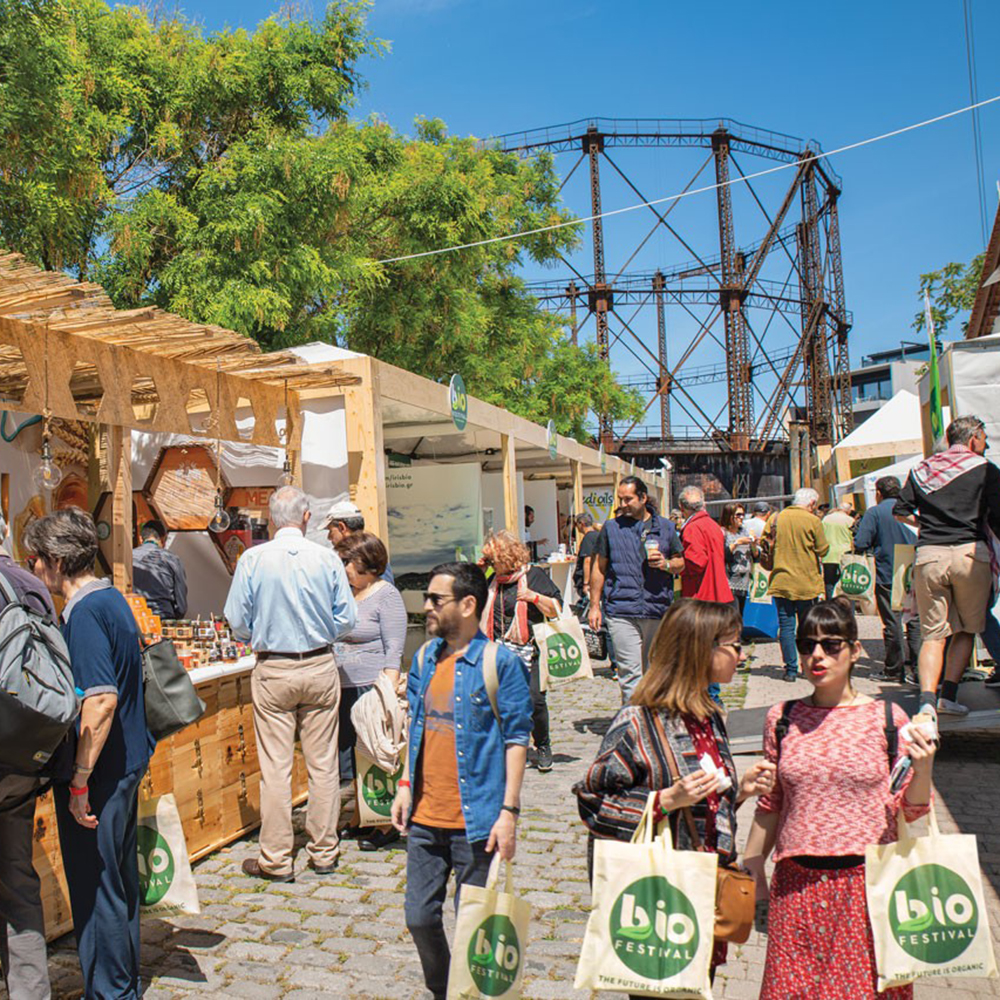 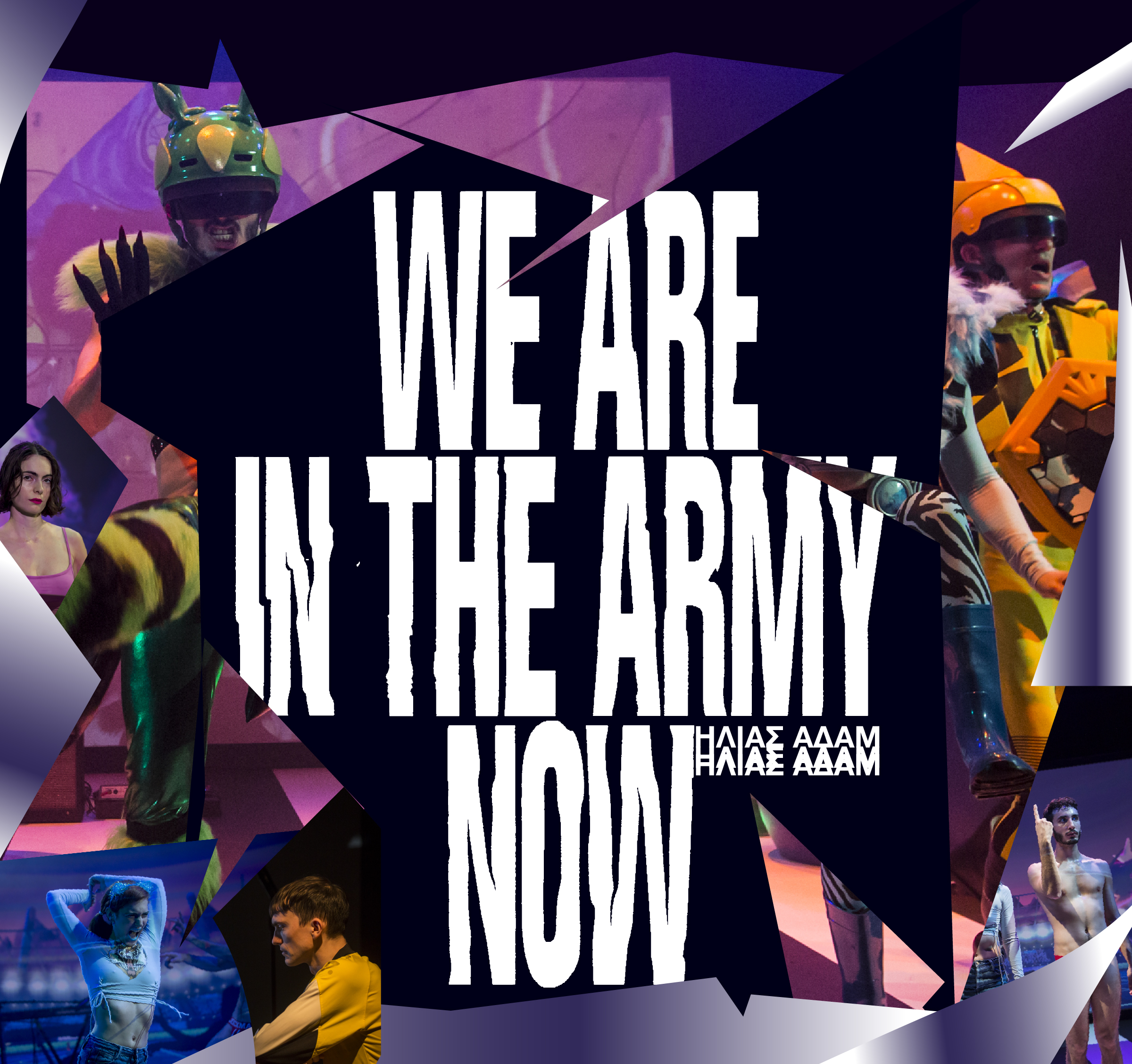 We Are in the Army Now - Onassis Stegi 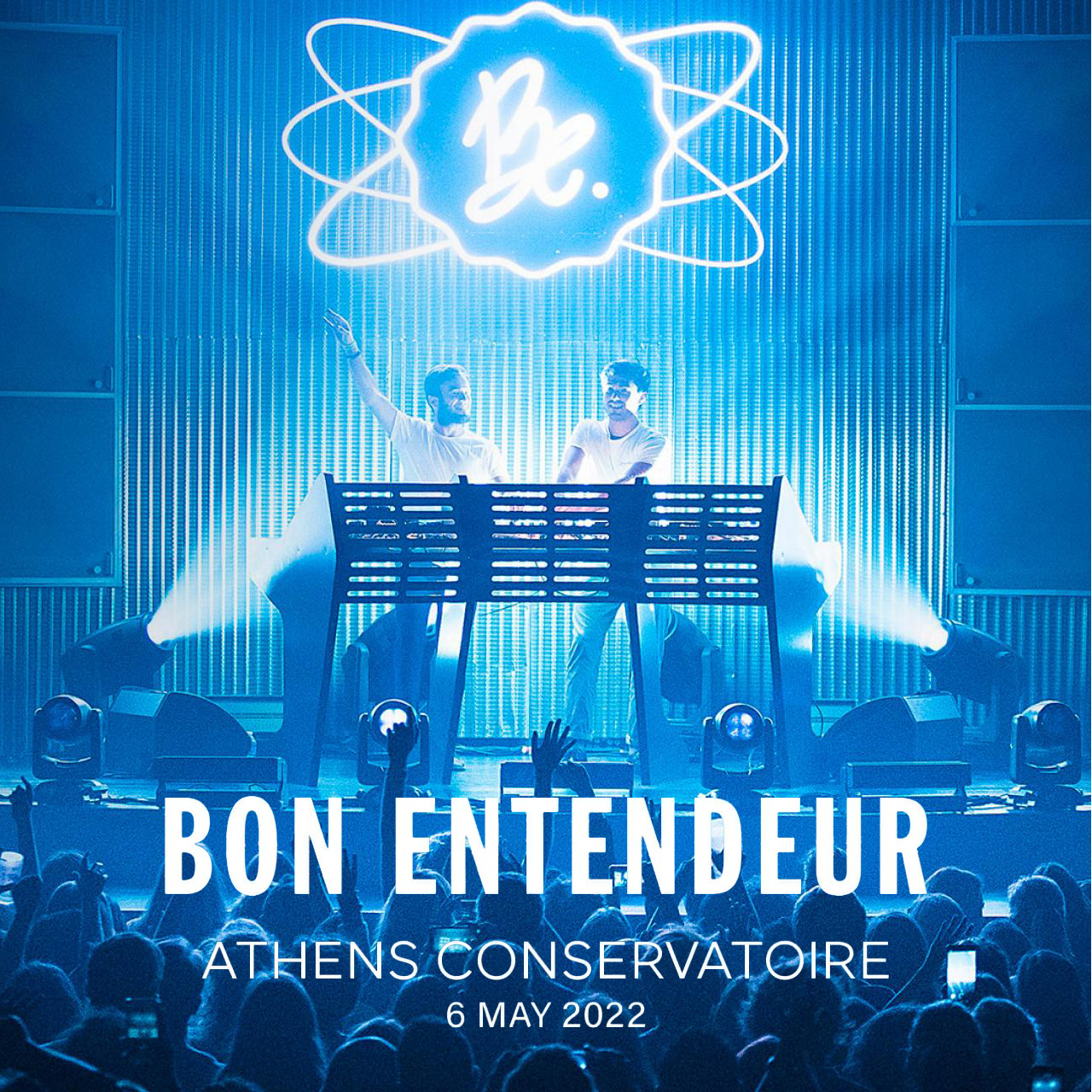 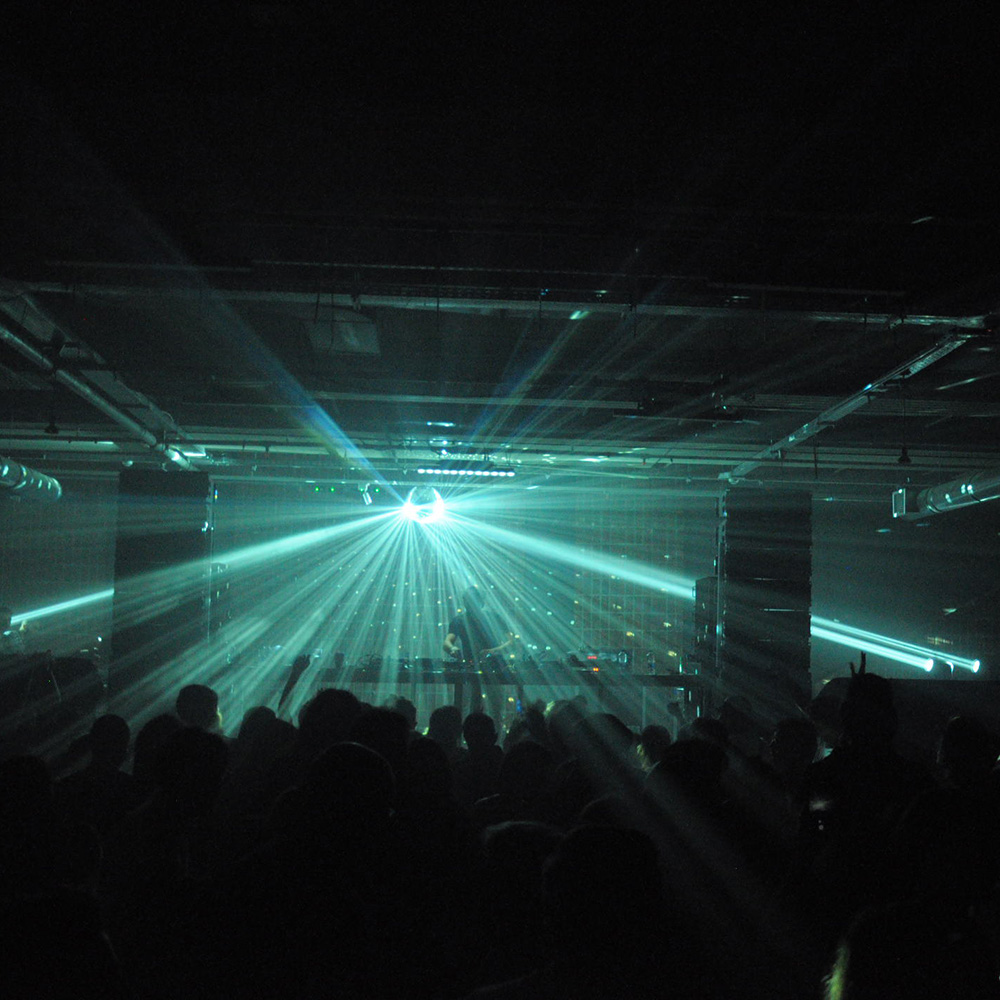 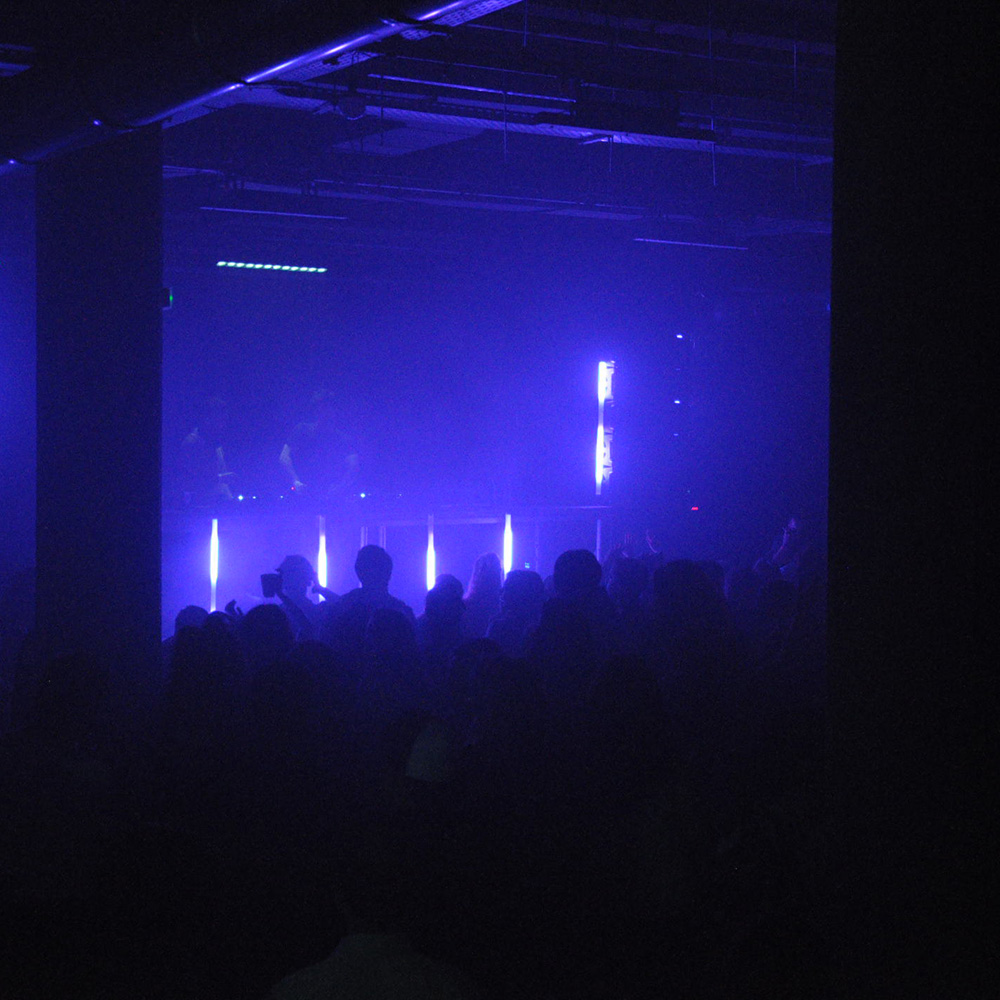 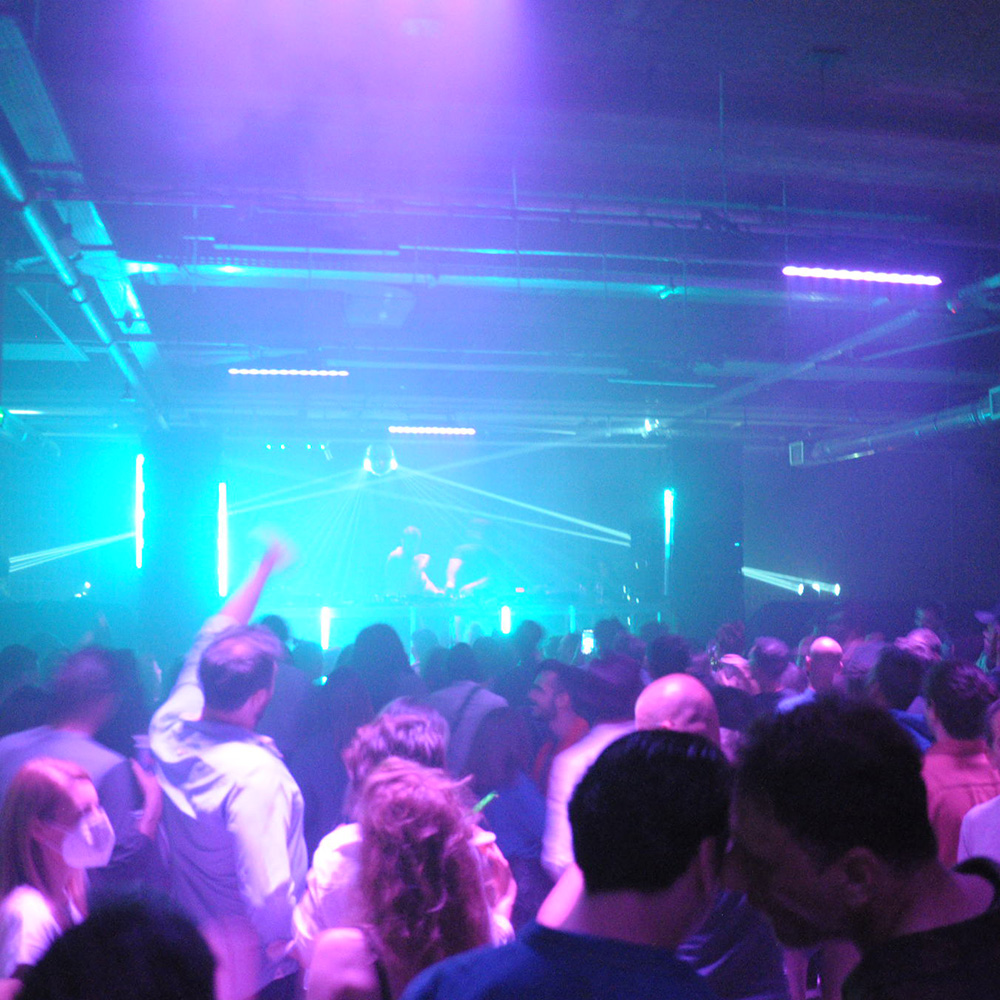 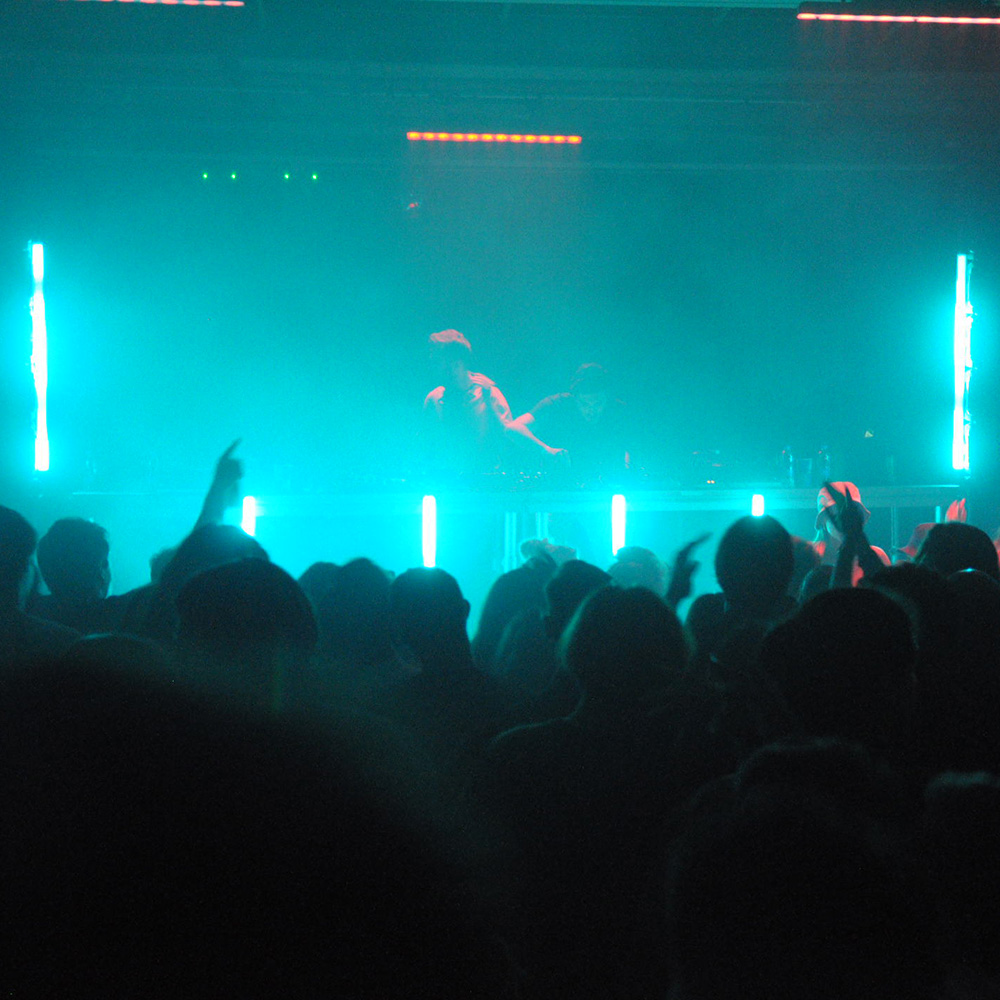