Athens Litt Fest: The Metamorphosis of a City

A lively literary discussion between the acclaimed writer and anthropologist Sofka Zinovieff (Eurydice Street, Granta) and writer Yiannis Zervos, moderated by Ranbir Sidhu (author of Deep Singh Blue, Harper Collins) on the evolution of Athens  over the past four decades.

A visceral analysis of how the city’s demographic profile changed radically over those crucial years after the military regime, how its landscape changed dramatically from a 19th century backwater to a chaotic urban sprawl, and politically, from a fringe-Balkan capital into a European metropolis and Olympic city.

The discussion will be held in English.

Sofka Zinovieff was born in London, has Russian ancestry and lives in Athens. She studied social anthropology at Cambridge and did research for her PhD in Greece, before living in Moscow and Rome where she worked as a journalist and reviewer for British publications.

She is the author of several works of non-fiction including, Eurydice Street: A Place in Athens (a New York Times ‘Notable Book’). Her fiction includes The House on Paradise Street, which features an Athenian family divided by civil war and the effect on subsequent generations (‘A fiercely absorbing and passionate book,’ The Guardian). Her most recent novel is Putney, about the explosive repercussions of an illicit relationship between a young Anglo-Greek girl and an older man (‘Beautifully written and genuinely shocking,’ a New Statesman, Book of the Year).

The podcast series Athens Unpacked is a continuation of Sofka’s quest to understand the complex and seductive city she has adopted.

Yannis Zervos is probably Athens’ most colorful, entertaining story-teller, criss-crossing continents and characters with his engaging prose. In Passage to Paradise, Hellenic Sketches of the Mind (2019), so named for the delightfully appointed house and garden he grew up in, Zervos paints a vivid picture of life in post-war Greece and the incredibly eclectic talent it drew – from Beatnik poets to actors and academics – and peppers it with rare insight and dry wit.

A wine and cheese reception follows the discussion. 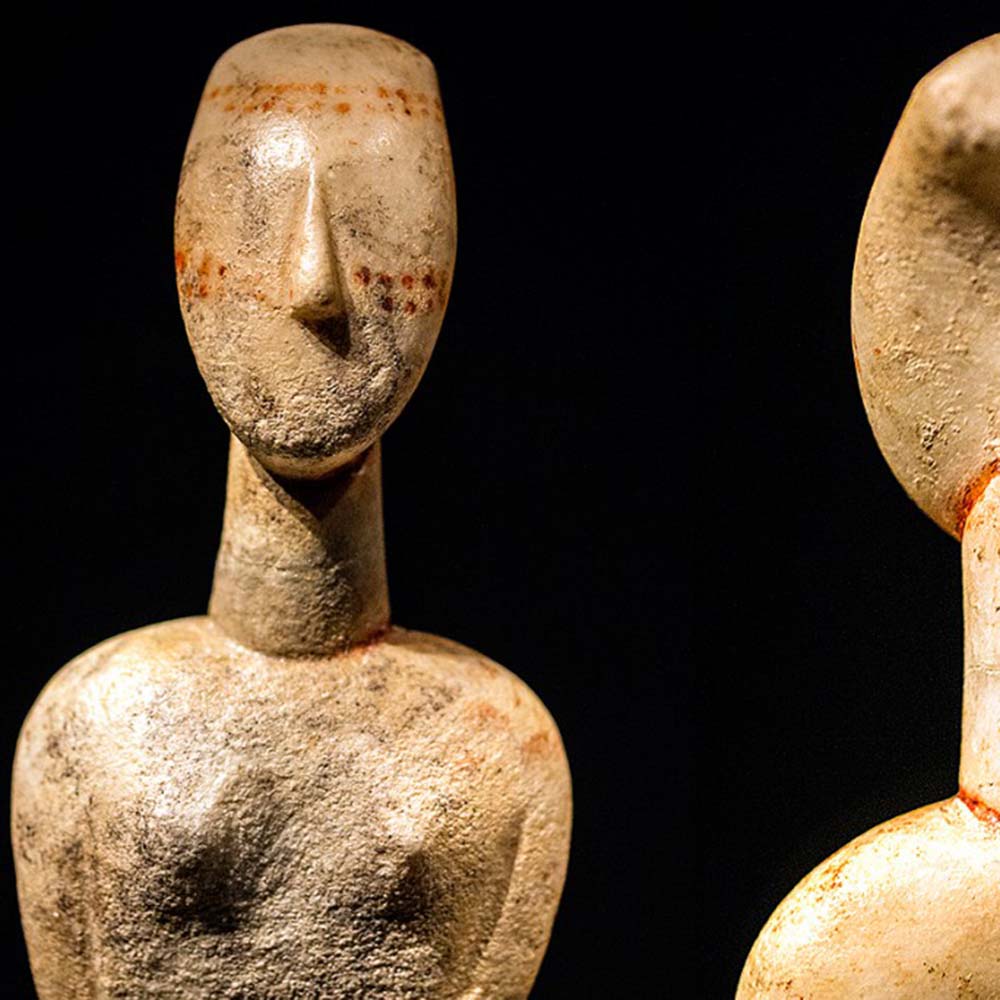 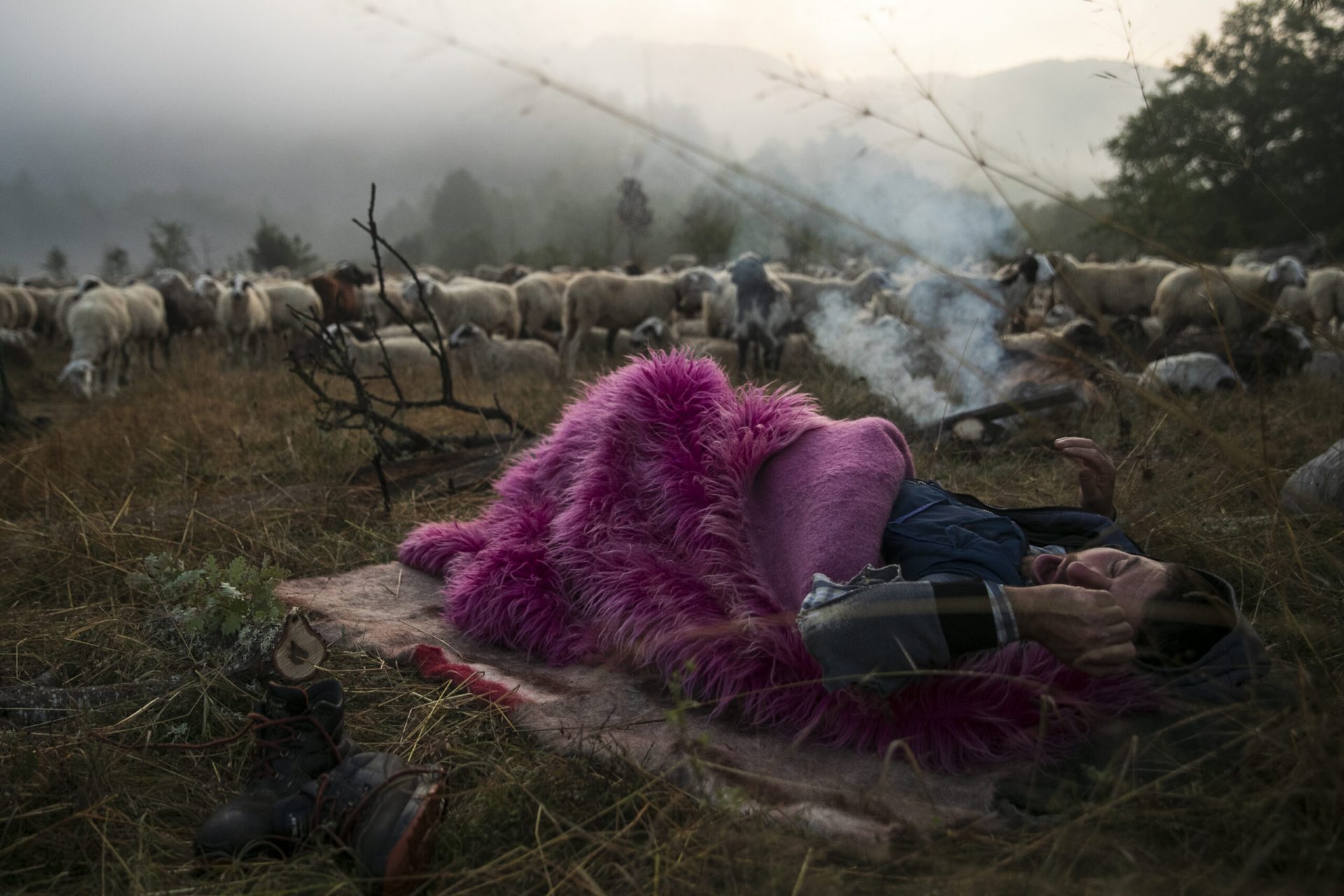 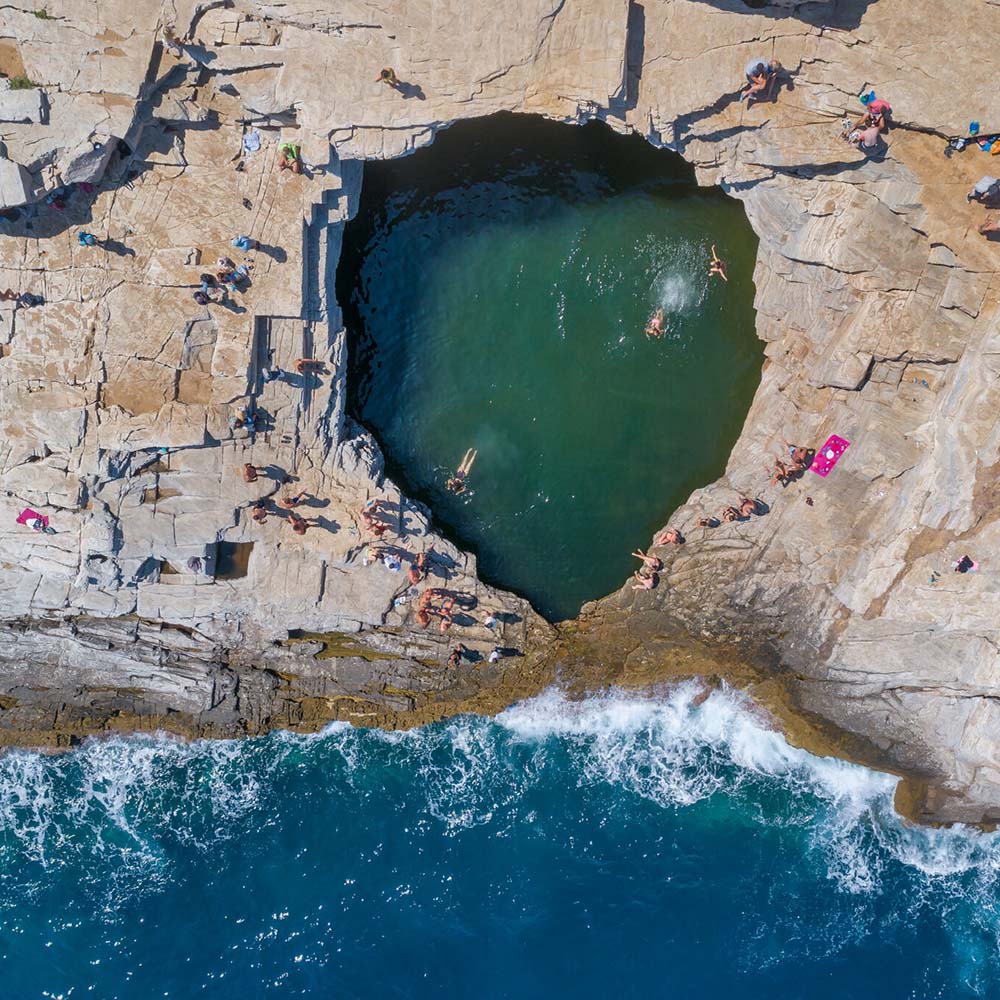 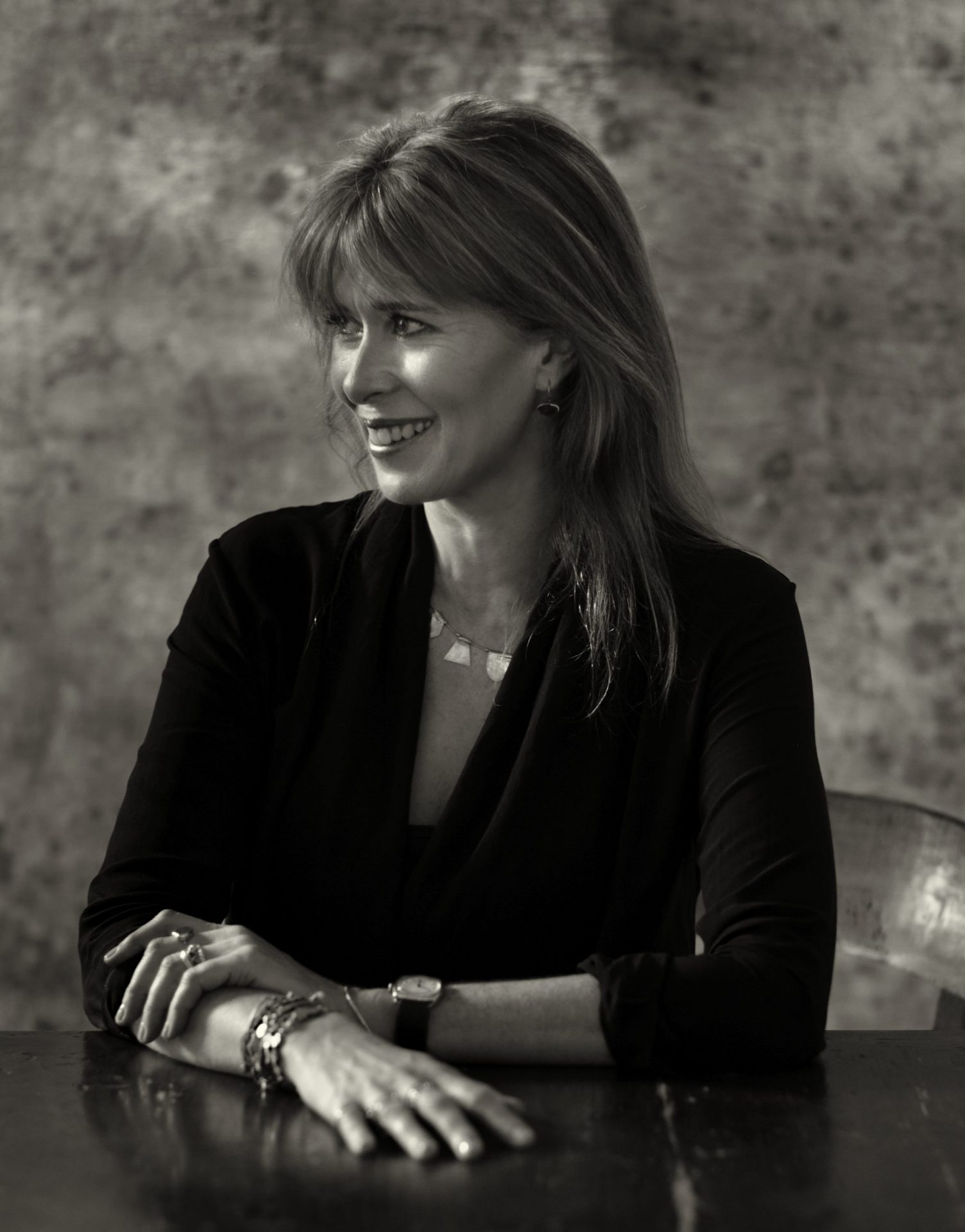