This is Athens City Festival

This is Athens City Festival is an initiative of the Athens Development and Destination Management Agency. Its aim is to create an annual comprehensive city calendar event, by promoting activities and performances that already take place in Athens and which aren’t yet too popular abroad. Having the quite pleasant spring weather as its driving force, the Athens City Festival aims to attract visitors from the 25-44 age bracket and host them in events that will take place in architecturally emblematic buildings around the city, and mostly in their outdoor areas. The Athens City Festival’s major pillars will be linked to Art (theatrical and musical performances, Galleries, Museums), Gastronomy, Entertainment and Outdoor Activities.

The festival will be mainly deployed during the weekends of May. All places that will be hosting performances are carefully selected in order to promote not only the city’s contemporary history, but also its architectural identity.

If there is anything that Athens is mainly known for, then this is its history and its cultural heritage, old and modern. The Museums of the city participate in This is Athens City Festival, by offering extended visiting hours for both their permanent and periodic exhibitions, as well as by hosting small-scale events in their open spaces and courtyards.

This is Athens City Festival seeks to offer its visitors the choice to combine their experience in the city with the flavors and culture that characterizes the food ritual in Greece. In this context, the museums participating in the initiative, are adapting their menus in order for their cuisine to blend harmoniously with the selected wines of local producers.

Entertainment is the core of This is Athens City Festival. In collaboration with the most significant Athens stages and producers of smaller-scale theatrical and musical performances, the Festival aims to bring visitors in contact with a number of remarkable productions scheduled for May, as well as with a series of other cinematographic, theatrical and music events. Let us not forget that theater and music are two of Athens’ oldest and perhaps most timeless forms of artistic expression.

Outdoor leisure activities require neither a countryside nor a super fit physical condition. This is Athens City Festival proves it and gives its visitor the opportunity to enjoy special activities in the urban setting. On foot, or by bicycle, guests will be able to discover what is happening on the surface of Athens, but also under its surface. All that is “required” is a smile and an appetite for exploration. 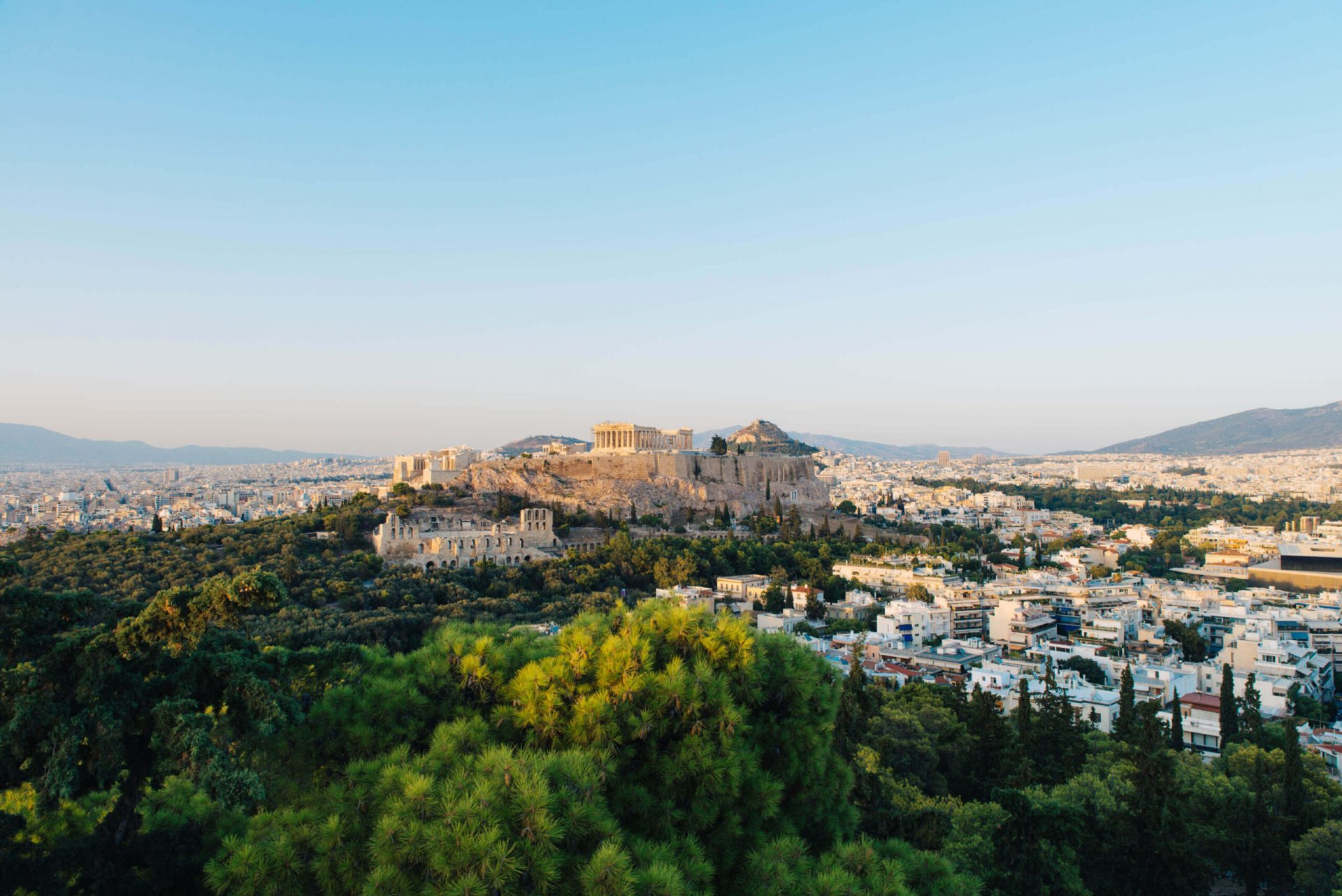